Galvin blamed work and travel commitments for leaving the role after 16 months.

Three wins in the spring had seen Galvin lead Wexford to second place in Division Four of the Allianz Football League.

Talks are underway about a potential move back to North London.

Bale left Spurs for Real Madrid in 2013, but has been left in the cold in Spain by head coach Zinedine Zidane.
Gareth Bale could make a sensational return to Tottenham during this transfer window.

The north London club are in talks with Real Madrid about a loan deal for the Welshman, who moved to Spain in 2013.

Earlier this month, Bale told Sky Sports News he’d be very interested in coming back to the Premier League.

Villa came from behind to beat Burton Albion 3-1.

Bournemouth got the better of a marathon penalty shoot-out with Crystal Palace to secure a third round trip to holders Manchester City.

League One side Lincoln City will host Premier League champions Liverpool after a 5-nil win at Bradford.

Luton Town beat Reading to set up a meeting with Manchester United.

There’s an intermediate sprint at La Rochette to contend with.

Primoz Roglic holds a 40 second lead in the yellow jersey.

After a six week long lay off due to a back injury jockey Davey Russell is hoping to be back in time for the 2020 Listowel Races that gets underway next Sunday September 20th.

The feature at Listowel is the Guinness Kerry National and Russell told Davy Keena he has always been a big fan of the harvest festival.

Tributes have poured in for Pat Smullen, who has died at the age of 43.

The nine time flat racing Irish champion jockey was diagnosed with pancreatic cancer in March of 2018.

Last year, his Race For Cancer Trials Ireland at the Curragh raised 2 and a half million euro. 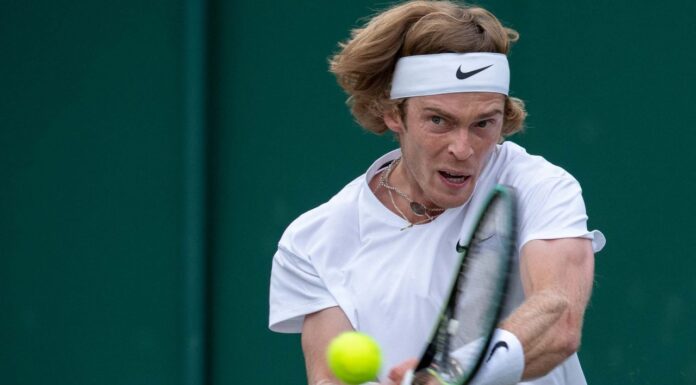