The GAA have reacted angrily to the government’s latest sports-related restrictions.

Matches are back behind closed doors, and outdoor training is limited to groups of no more than fifteen.

The GAA have invited Acting Chief Medical Officer Ronan Glynn and NPHET to meet with their COVID-19 Advisory Group without delay.

They want to see empirical evidence which led to reintroduced restrictions.

Niall Carew is the new manager of Carlow’s footballers.

He was handed a two-year term following a meeting of the county board last night.

He succeeds Turlough O’Brien who stepped down in June.

Carew will be joined by former Dublin footballer Ger Brennan, who will serve as head coach.

The Emir of Qatar says he will attend Sunday’s Champions League final.

His Paris Saint-Germain project will be there following a 3-nil win over R-B Leipzig last night.

Their opponents will be decided tonight, with Bayern Munich facing Lyon in Lisbon from 8 o’clock.

Vinny Perth’s side face Slovenian champions Celje in the first qualifying round of the Champions League.

Celtic are through to the second qualifying round following last night’s 6-nil thrashing of K-R Reykjavik.

Alex Cooper was the toast of Sligo last night.

His sparkling injury time free-kick gave Liam Buckley’s side a 2-1 win over Waterford.

there’s an eight-race card at Killarney where the first is off at 1.
A seven-race card at Sligo gets underway at ten-to-2. 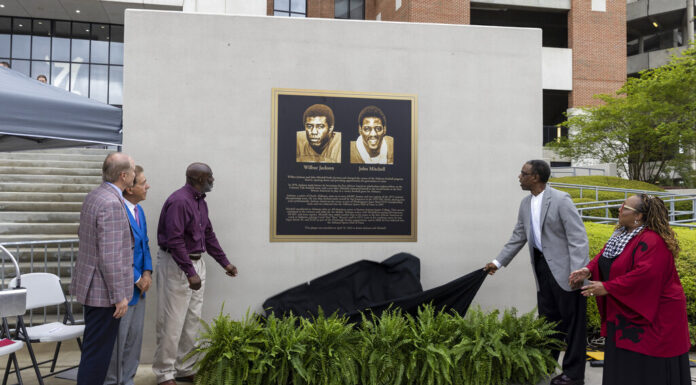