Two birdies on his back 9 helped Shane Lowry card a 2 under par opening round of 68 at the US PGA Championship in San Francisco.

Rory McIlroy endured a topsy turvy round of 70, and will begin the second day at Harding Park from level par.

The lead is held jointly on 5 under par by Australian Jason Day and American Brendan Todd.

Graeme McDowell is 2 over.

Cormac Sharvin holds a one shot lead heading into day two of the English Championship.

The County Down man opened with an 8 under par 63 at Hanbury Manor.

Paul Dunne begins day two from 1 under par, and Jonathan Caldwell 1 over.

Dublin’s Red Cow Hotel will host what will surely be a lively Special FAI Council meeting this evening.

A war of words has erupted over who knew what and when regarding the Memorandum of Understanding between the FAI and the Government.

But FAI indepedent chair Roy Barrett has warned members not to lose sight of the association’s perilous financial position.

Wolves will play in a European quarter-final for the first time since 1961.

A first half penalty from Raul Jimenez gave them a 1-nil win over Olympiakos last night that secured a 2-1 aggregate victory.

Wolves will play Sevilla in Duisburg on Tuesday.

More than five months after their first leg, they take a 2-1 lead over Real Madrid into their second leg at the Etihad Stadium.

Elsewhere, Lyon travel to Turin with a 1-nil advantage over Juventus.

Both games kick off at 8pm.

Vinny Perth’s side travel to Dalymount Park to face Bohemians at 5.45.

Ireland rugby coach Andy Farrell has backed Johnny Sexton to be Ireland’s out half going forward, but with all things in life, nothing is certain.

Despite recording a 147 earlier in the day, John Higgins suffered a second round exit at the World Championship last night.

The four time champion was beaten 13-11 by Kurt Maflin in Sheffield.

There’s a seven-race card at Sligo this afternoon with the first off at 1 o’clock.

And there’s a 4.10 start to the seven-race card at Tipperary. 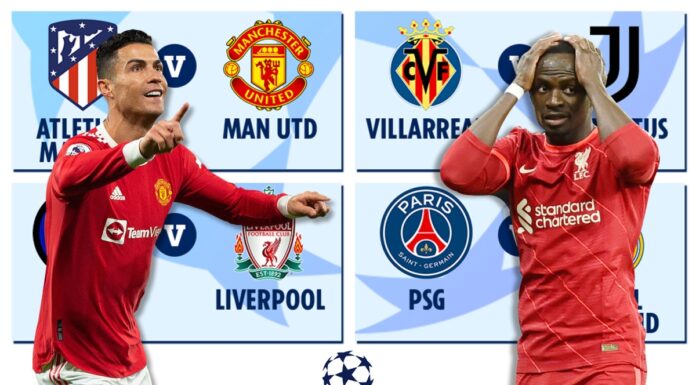