Chelsea boss Frank Lampard says reaching the FA Cup final is a huge step in re-establishing themselves as one of England’s leading teams.

They secured the chance to win the competition against Arsenal next month with a 3-1 win over Manchester United at Wembley last night.

Leicester City’s hopes of finishing in the Premier League’s top-four were dealt a big blow after they lost 3-0 away at Tottenham yesterday.

At the bottom of the table, Bournemouth lost 2-nil against Southampton – leaving them three points off safety with just one game remaining.

Tonight, Wolves can move back up to sixth place with a win against Crystal Palace.

Sheffield United must beat Everton to keep their outside hopes of Europa League qualification alive.

He’s the third managerial casualty at Vicarage Road this season.

Hayden Mullins and Graham Stack will look after the first team for the final two games of the campaign – with the club three points above the relegation zone.

The 25-year-old won the Memorial tournament in Ohio last night, with a final round of 75 enough for him to win by three on nine under par.

Rahm is the second Spaniard, after Seve Ballesteros, to top the rankings.

He replaces Rory McIlroy, who finished back on four over, after a 78 yesterday. 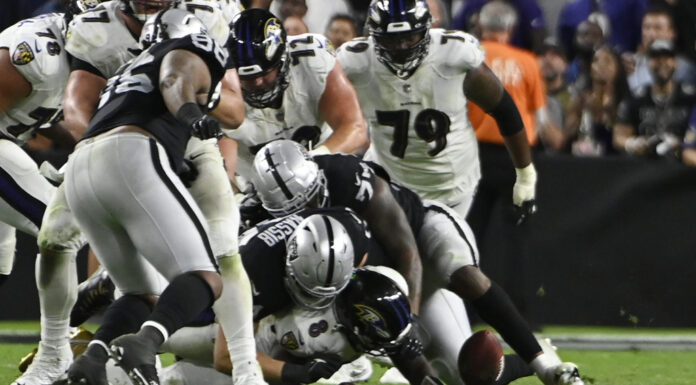