The teenager scored his 9th Premier League goal of the season in the 3-0 win over Aston Villa at Villa Park last night.

A Bruno Fernandes penalty and a goal by Paul Pogba sent United within a point of the top four.

Villa are 4 points from safety with 4 games to go.

Tottenham manager Jose Mourinho says Harry Kane should have been awarded a penalty in the goalless draw with Bournemouth.

Spurs are 10th after the stalemate, with Bournemouth still in the drop zone.

Mourinho says there is no doubt

Elsewhere, Danny Ings scored his nineteenth goal of the season as Southampton drew 1-1 at Everton.

The Premier League have admitted that all 3 penalty calls by the Video Assistant referee in yesterday’s games were wrong.

James Ward Prowse hit the bar from a disputed penalty in Southampton’s 1-1 draw at Everton.

And Bournemouth didn’t face sanction for Josh King’s shove on Harry Kane in the box in the match with Tottenham.

And Leeds United are top of the Championship and edging closer towards automatic promotion after they hammered Stoke City 5-0.

Graeme McDowell heads the Irish challenge on 4 under par after round one of the Workday Charity Open on the US PGA Tour in Ohio.

Shane Lowry is 3 under par.

The lead is held on 7 under by American Collin Morikawa.

A number of GAA clubs in Cork have been told to suspend activity after two players came into contact with a person who subsquently contracted COVID 19.

Argideen Rangers has confirmed it is one of the clubs.

And there’s horse racing today at the Curragh and Kilbeggan. 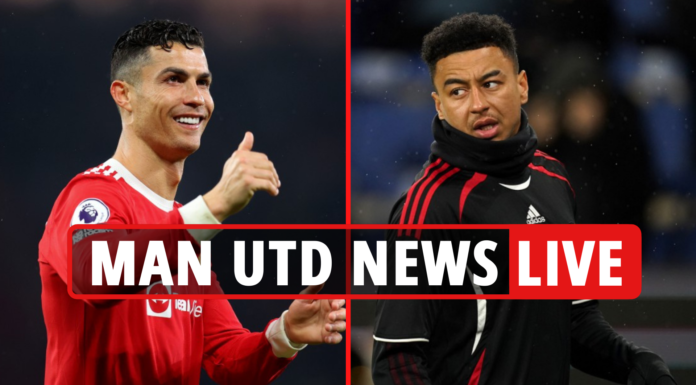