There’s one game down for decision in the Premier League tonight with Tottenham hosting Everton.

Spurs have picked up just four points from their last three league games and Jose Mourinho’s side will be looking to bounce back from their recent 3-1 defeat to Sheffield United.

A win for Everton will see them move above Spurs in the table.

Kick-off is at eight o’clock.

Southampton are mathematically safe from relegation after they registered an impressive one-nil win against Manchester City at St Mary’s yesterday.

Che Adams’ first Premier League goal was enough for the Saints to secure the three points against Pep Guardiola’s side.

Liverpool won their first game since being crowned Premier League champions thanks to a 2-0 win over Aston Villa at Anfield.

Sadio Mané and Curtis Jones scored the goals as Liverpool remain on course to win all of their home fixtures in the top flight this season.

The defeat means that Villa remain in the bottom three, one point from safety.

West Ham improved their chances of survival thanks to a 2-all draw at Newcastle, while Burnley and Sheffield United finished 1-1 at Turf Moor.

West Brom remain on course for automatic promotion to the Premier League.

They’re back within a point of Championship table-toppers Leeds thanks to a 4-2 win against Hull.

Swansea kept their play-off hopes alive with a 2-1 victory over Sheffield Wednesday.

Middlesbrough remain in the relegation places following a 1-nil home defeat to QPR.

Waterford’s Seamus Power ended up in a tie for 12th at the Rocket Mortgage Classic in Detroit.

A level par final round of 72 saw him end up on 14-under par for the tournament.

American Bryson DeChambeau won by three shots on 23-under, after shooting a 65 in his final round.

Valtteri Bottas won the Austrian Grand Prix for Mercedes after an eventful race at the Red Bull Ring yesterday afternoon.

World champion Lewis Hamilton ended up fourth after he was demoted following a five-second time penalty.

All drivers wore t-shirts with an anti-racism message ahead of the race but six drivers chose not to take a knee. 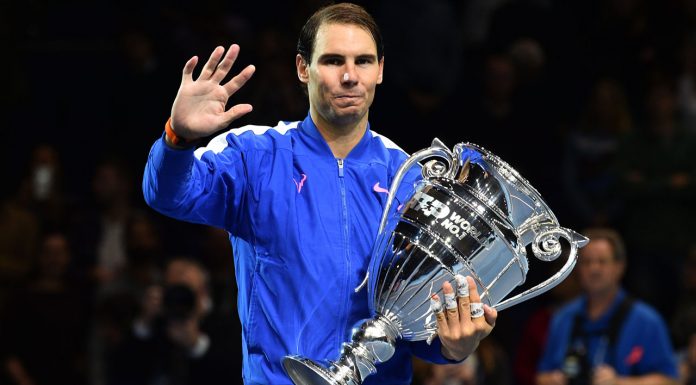