SOCCER
David Moyes believes his team were “hard done by” as Tottenham beat them 2-nil in the Premier League.

The West Ham boss felt the opening goal should have been ruled out due to a hand ball in the build-up.

Moyes says he doesn’t agree with the cutrrent interpretation of the handball laws, but that the rules have to be consistently applied.

Brighton made it four points from a possible six to restart the campaign.

They’ve put further distance between themselves and the bottom three, moving six clear of the relegation zone with a 0-0 draw against Leicester City.

Kasper Schmeichel ensured Leicester’s point with a first half penalty save from Neal Maupay.

Jurgen Klopp’s side host Crystal Palace at 8.15, knowing they’ll move within one win of the title with victory.

The pick of the 6pm kickoffs sees Manchester United host Sheffield United – the Blades will be without goalkeeper Dean Henderson, who is on loan from the hosts.

Wolves entertain Bournemouth, with the visitors knowing a point will see them move out of the bottom three.

Willian and Pedro will both remain with Chelsea until the end of the season.

Both players’ contracts were due to expire on June 30th but they’ve signed brief extensions.

Arsenal goalkeeper, Bernd Leno is not expected to return to full training for another four to six weeks.

The German sustained a “moderate ligament sprain” to his right knee during Saturday’s 2-1 Premier League defeat at Brighton.

Cameron Champ has withdrawn from this week’s Travelers Championship having contracted COVID-19,

The American is asymptomatic but will begin a period of isolation.

He’s the second positive test on the PGA Tour inside a week following that of Nick Watney.

There’s a seven-race card at Naas this afternoon with the first off at 1.

While a seven-race card at Roscommon gets underway at 20-to-5.

GAA club gates across the country reopen today, with senior players allowed on the pitch for non contact training.

A special elearning module must be completed by players and coaches along with a health questionnaire at www.gaa.ie 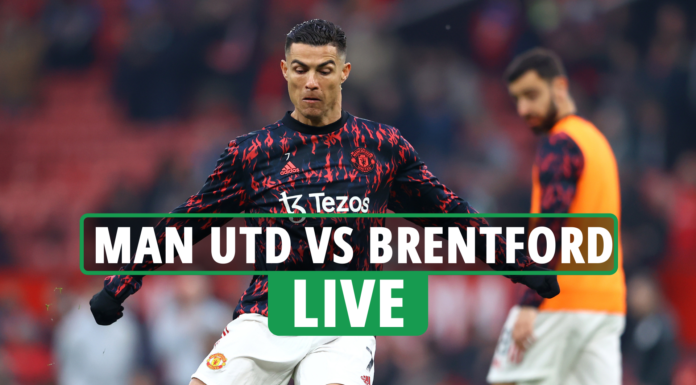