Burnley captain Ben Mee says he’s “ashamed and embarrassed” that a ‘White Lives Matter’ banner was flown over the Etihad Stadium before last night’s 5-0 defeat to Manchester City in the Premier League.

Burnley also issued a strongly worded statement before the end of the game, vowing to issue lifetime bans to those responsible for the incident.

It occurred just moments after all players had taken a knee in support of the Black Lives Matter movement at kick-off.

Mee addressed the incident after the game

Manchester City’s 5-0 win ensured Liverpool can’t win the Premier League title until the 2nd of July at the earliest when the two sides are due to meet.

Phil Foden and Riyad Mahrez both scored twice for City while David Silva was also on target.

Tonight, third placed Leicester look to consolidate their position when they host Brighton – kick off is at 6.00

That’s followed by meeting of Tottenham and West Ham from 8.15.

One individual has tested positive for coronavirus in the Premier League’s latest round of screening.

Over 18-hundred players and staff were checked for Covid-19 from last Wednesday – the date top-flight football returned – until Sunday.

The person will now self-isolate for seven days.

European Ryder Cup captain Padraig Harrington insists he had not been informed that the event is set to be postponed until 2021.

It was reported that the September clash at Whistling Straits in Wisconsin would be moved to 2021 due to the Covid-19 pandemic following the announcement that the US PGA Championship in San Francisco will be played behind closed doors in August.

World number one Rory McILroy is one of several players to say he wouldn’t want to play the Ryder Cup without fans present.

If the Ryder Cup is postponed, there is a possibilty that the Irish Open could be played in September.

There’s an eight race card at Navan where the first goes to post at 1.00 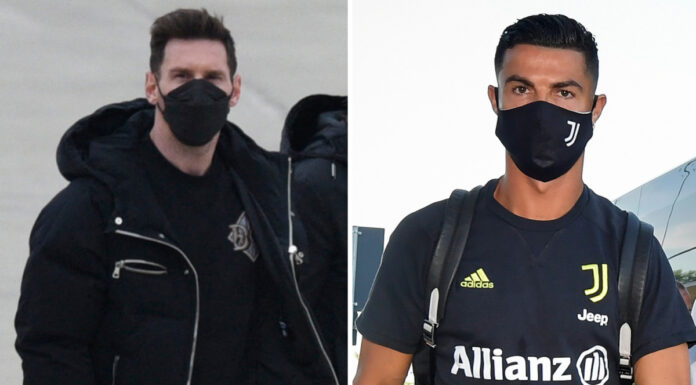