Liverpool are a point closer to lifting the Premier League title after their nil-all draw with Everton in the Merseyside derby.

Liverpool have a 23 point lead at the top of the table and play Crystal Palace next, on Wednesday.

Chelsea strengthened their grip on fourth place after coming from behind to win 2-1 away to Aston Villa.

Olivier Giroud scored the winner for Chelsea – the result leaves Villa in the relegation zone.

Newcastle put a dent in Sheffield United’s hopes of European qualification with a 3-nil win at St James’ Park.

Irish defender John Egan was sent off for the Blades early in the second half.

In the Championship, Leeds missed out on the chance to go back to the top of the table.

They lost 2-0 in Cardiff to stay second in the table on goal difference.

The Gaelic Players Association want the GAA to scrap the Provincial Football Championships this season.

The GPA has called for a straight knockout format with an open draw in order to complete the Championship before the end of 2020.

Meanwhile, 17 percent of players that responded to the survey admittted they may not return to play because it’s not safe to do so.

Inter-county training can resume on the 14th of September.

Rory McILroy finished up on 11 under par at the RBC Heritage in South Carolina.

Amercian Webb Simpson ended up on 22 under to claim a one shot win.

Ulster and Connacht will undergo testing later this week.

Racing continues behind closed doors at two venues this afternoon.

At Roscommon, the first on an all flat card is at 1.00. while Limerick hosts the first National Hunt racing following lockdown. 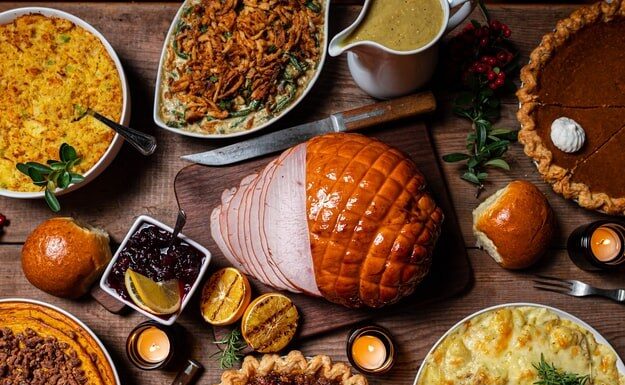