The board of the FAI say they will support its executive in their endeavours to find a resolution to get the League of Ireland season back on track.

In correspondence, Kelleher said the executives had ‘failed and failed badly’ and that they had lost the confidence of St Patrick’s Athletic.

Lisbon and Cologne are set to host this season’s European club finals.

The Champions League will be played from the quarter-finals onwards in the Portuguese capital.

Cologne will host the Europa League final on August 21st, with the Champions League final in Lisbon two days later.

The Club Players Association are calling for all eleven weeks of the club window to be used for their stated purpose.

The CPA have hit out at some counties getting their club championships out of the way quickly in blitz formats.

Club fixtures can resume on July 31st and will run until October 11th.

The CPA also want to ensure that club players aren’t ‘coerced’ into training with inter-county sides before the club window is over.

The PGA Championship will be played behind closed doors.

The tournament wound up being the first Major of the year as a result of the COVID-19 pandemic.

Harding Park in San Francisco will host the tournament from August 6th.

City officials have given the PGA Championship the go-ahead, but only without fans present.

The PGA of America are due to confirm the measure today.

There are two Group Ones down for decision as Royal Ascot gets underway today.

The Aidan O’Brien-trained Circus Maximus is due to go off as favourite for the Queen Anne Stakes.

Battash has been backed to turn two runner-up performances in the Kings Stand Stakes into victory this afternoon. 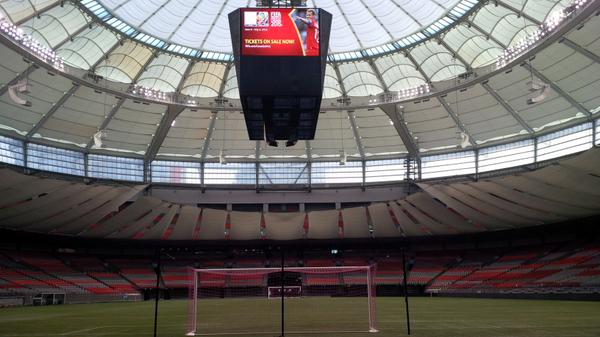 Who is James Tarkowski? Burnley defender named in England squad by Gareth Southgate for...