Jason Sherlock says that more work must be done to ensure the GAA is an inclusive and diverse community.

The All-Ireland winner with Dublin told the Sunday Game he encountered racism throughout his career.

Sherlock says it’s down to everyone at matches, not just referees or officials to police the issue.

There are just two days to go until the Premier League resumes following the suspension caused by the coronavirus pandemic.

There will be two games on Wednesday evening with Aston Villa taking on Sheffield United at 6, followed by Manchester City and Arsenal at 8.15

All games will go ahead as planned despite the 2 positive Covid-19 tests in the latest round of screening.

Manchester United will have a full strength squad available when they resume their Premier League campaign.

They’re away to Tottenham on Friday night.

Defender Diogo Dalot says the competition for places makes them even stronger.

Former Republic of Ireland international Curtis Fleming is India-bound after being given his first job as a manager with Punjab FC.

Fleming has already been working as a reserve team coach with the I-League club earlier this season.

That’s according to Global Athlete – an international ‘athlete-led movement’ whose aim is to ‘inspire change’ in sport.

Rule 50 of the Olympic Charter states “no kind of demonstration or political, religious or racial propaganda” is allowed.

Rory McIlroy finished in a tie for 32nd on 6 under par in the opening event on the PGA tour last night, the Charles Schwab Challenge

The World number one dropped 6 shots in his opening nine holes ended any chance he had of catching the leaders.

Daniel Berger got the better of Collin Morikawa in a play-off to take the first event on the rescheduled tour stateside.

Ahead of day one of Royal Ascot tomorrow, racing continues behind closed doors at two venues in Ireland today

At Fairyhouse this afternoon, the first goes to post at 1 o’clock where the going is good to firm

Later at Roscommon another all flat card gets underway from quarter past four, the going is good. 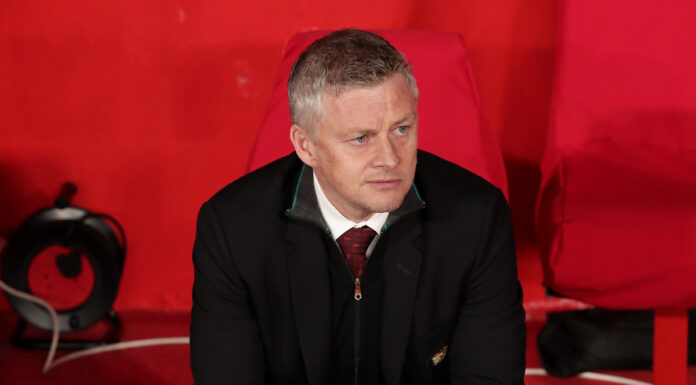 Uefa chiefs discuss SCRAPPING away goals rule in Champions League and other competitions from...