Rory McIlroy carded a 2 under par round of 68 on day one of the Charles Schwab Challenge, as US PGA Tour Golf returned behind closed doors in Texas.

Justin Rose and Harold Varner the Third are the joint-leaders on 7-under par.

Graeme McDowell is 1 under and Shane Lowry is 1 over.

The four SSE Airtricity Premier Division teams that have qualified for Europe could be about to sacrifice some of their UEFA prize money.

Representatives from Dundalk, Shamrock Rovers, Bohemians and Derry City met with the FAI last night where the proposal was discussed.

Talks involving all nineteen clubs regarding a financial package to accompany a return to play bore no fruit.

Meanwhile, the FAI have appointed Odgers Berndtson to headhunt candidates for the role of the association’s CEO.

Gary Owens is the current Interim CEO and may still apply for the full-time job.

They beat city rivals Real Betis by 2-goals to nil behind closed doors.

The game was the first in La Liga in thirteen weeks.

Football has the chance to resume in Italy tonight.

Juventus take on AC Milan in the first of this season’s Coppa Italia semi-finals.

The country has been one of the worst hit by COVID-19 and the game only got the official go-ahead from Prime Minister Giuseppe Conte yesterday.

A minute’s silence will be held for coronavirus victims.

The Ger Lyons trained ‘Siskin’ is the current favourite for the first Classic of the season.

He finished with a century break to draw his final match 2-2 with Ben Wollaston and secure the title. 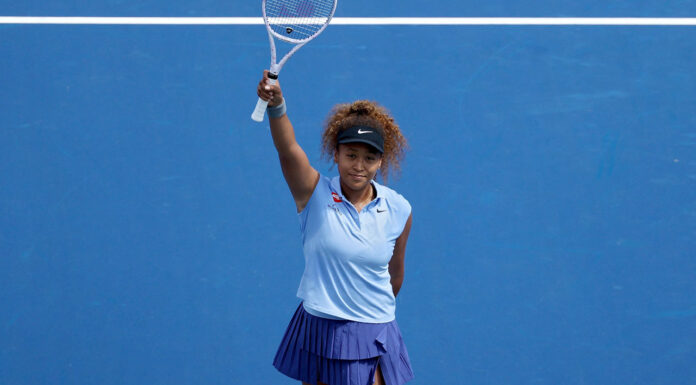 Jurgen Klopp admits ‘extreme’ Liverpool situation is one of his lowest points after SIXTH...