Tributes have been paid to former Manchester United and Ireland defender Tony Dunne, who has died at the age of 78.

The Dubliner was a member of the United side that won the European Cup in 1968.

He won two League Championships at Old Trafford and the 1963 FA Cup.

Dunne went on to make over 500 appearances for United, and was also an FAI Cup winner with Shelbourne while still a teenager.

The midfielder’s current deal was due to expire on June 30th, but he’ll be needed as the champions-elect see out the season.

Tony Holohan has poured cold water on the prospect of a half-full Croke Park happening this year.

The All Ireland championships are set for a mid-October start, and GAA president John Horan says they’re hopeful of allowing crowds into matches.

Horan said that Croke Park could hold 21-thousand if current social distancing measures stay in place, or 42-thousand if it’s reduced to a metre.

But the Chief Medical Officer says it’s too soon to talk about attendances of such a scale.

Mark Allen has missed out on a place in the next phase of the Championship League in Milton Keynes.

The Antrim cueist drew with Martin O’Donnell 2-2 late last night – a result which saw him miss out on progressing to the winners’ phase from Group 11.

Ronnie O’Sullivan is back in action this afternoon at the behind closed doors event.

After racing’s safe return at Naas yesterday there’s an eight-race card at Leopardstown this afternoon.

The first goes to post behind closed doors at one o’clock. 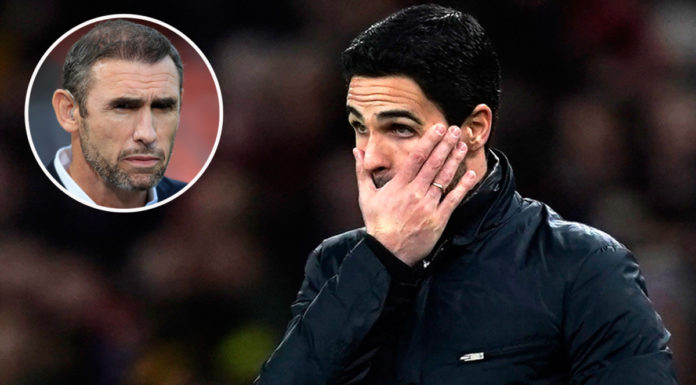