They had taken a 1-nil lead – but ended up conceding a goal deep into injury time, following a V-A-R check for offside.

Leicester are back up to second – eight points behind leaders Liverpool.

Arsenal’s new interim head coach Freddie Ljungberg had to settle for a 2-all draw with Norwich in his first game in charge.

The match between Manchester United and Aston Villa at Old Trafford ended with the same score.

Wolves drew 1-all with Sheffield United, with Irish international Matt Doherty on target.

Kilcoo will play the Leinster winners in the All-Ireland club football semi-finals in January.

The Down club won a historic first-ever Ulster club title yesterday, beating Naomh Conaill of Donegal 2-11 to 2-9 in Omagh.

Cork’s Nemo Rangers collected a 17th Munster club football title after their 0-15 to 0-6 win over Clonmel Commercials of Tipperary at Fraher Field.

The Kilkenny champions won the Leinster club title with a 1-21 to 0-15 defeat of Carlow’s St Mullins.

Mark Williams was last night knocked out of the UK Championship at the Barbican in York.

The Welshman – who won the world title for a third time in 2018 – suffered a shock 6-2 loss to Michael White. 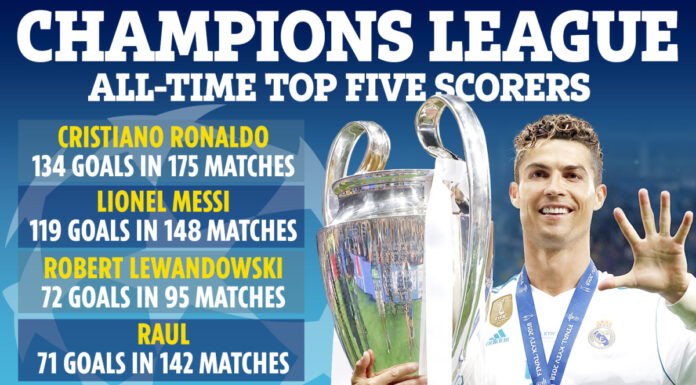