Horse racing gets back underway in Ireland today after 77 days since the last card due to the Covid-19 lockdown.

The first meeting – behind closed doors and under strict protocols – takes place at Naas Racecourse.

The first of eight races goes to post at 2:55pm and the chairman of the course at Naas – Dermot Cantillon – admits that it could be some time before they get back to normal

John Horan says Croke Park could hold up to 21,000 spectators for Championship games later this year under current Covid-19 restrictions.

The GAA President also believes that number could be doubled to 42,000 if social distancing is reduced from two metres to one metre.

The GAA’s roadmap to return will see inter-county action resume in October and Horan admits Croke Park may have to become an all-seater stadium, which would see bucket seats installed on Hill 16.

Manchester City take their appeal against a two-year ban from European football to the Court of Arbitration for Sport today.

The Premier League champions were handed the punishment by UEFA in February for allegedly breaking financial fair play rules.

The result of the appeal isn’t expected until next month at the earliest.

The mayor of Liverpool, Joe Anderson, would be in favour of the Merseyside derby taking place at Goodison Park.

Liverpool could have a chance of wrapping up the Premier League title away to city rivals Everton when the season resumes later this month.

Anderson had previously voiced his opposition to the match being played at Goodison and Merseyside Police have already stated that they wouldn’t object to the Toffees hosting the match despite fears that Reds’ supporters could congregate around the ground.

New Zealand Rugby has confirmed that fans will be allowed to attend domestic Super Rugby competition which kicks off next weekend.

The Government in New Zealand has confirmed that they will be lifting all restrictions on mass gatherings including at stadiums.

The Highlanders play the Chiefs in Dunedin on Saturday in the opening game while the Blues host the Hurricanes in Auckland the following day. 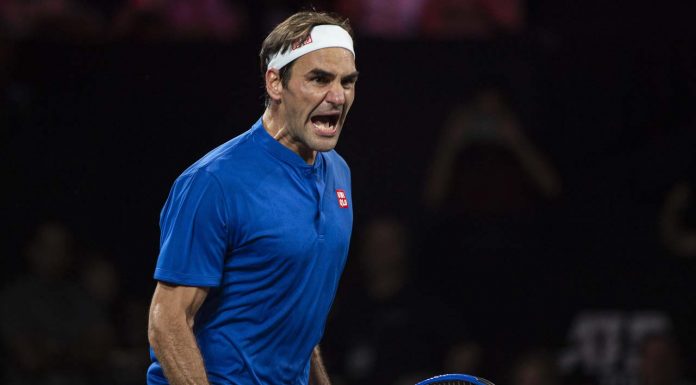 Federer battles past Isner to save Europe in Laver Cup