Liverpool players have ‘taken the knee’ in a message of support following the homicide of black citizen George Floyd in police custody in America.

29 Reds players gathered in the centre circle during training at Anfield yesterday.

Manchester United pair Paul Pogba and Marcus Rashford have added their voices to the worldwide protests against racism.

Nigerian forward Odion Ighalo has extended his Manchester United loan deal until January of next year.

He joined on loan from Chinese Super League club Shanghai Shenhua at the beginning of this year.

Queens Park Rangers have said they are appalled by plans to restart the English Championship season on June 20th.

The London club’s players have yet to return to full contract training.

An FAI Council member, Nixon Morton, has complained to FIFA and UEFA over areas under the current Governance of the Association.

Morton is the Schools representative on the Council, and wrote to the World and European bodies to raise issues around the expansion of independent directors on the FAI board from 4 to 6 and the mandatory retirement of Council members that have served for 10 years.

The IRFU have requested that their 217 clubs create roles for COVID 19 safety and compliance officers on a voluntary basis.

Physical contact sports will be allowed to permit full contact training from August 10th under the Government’s road map.

And racing continues today across the water behind closed doors at Kempton and Newcastle. 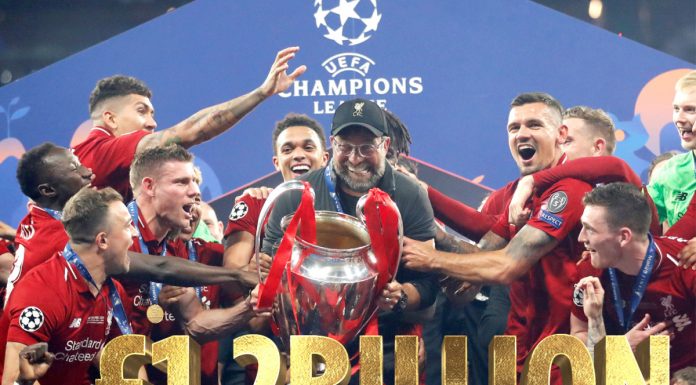