Premier League clubs will meet later to hold talks about moving to the next stage of Project Restart.

They’ll discuss returning to contact training for groups up to 12 players ahead of a vote tomorrow.

The league are reportedly confident that a return date for the competition can be arranged by the end of this week.

Bayern Munich can take a big step towards an eighth successive Bundesliga title this evening.

They’ve a four-point advantage at the summit of the table ahead of travelling to face their title rivals Borussia Dortmund in Der Klassiker.

Dortmund are hopeful that Mats Hummels can shake off a knock to start against his former club in the half-five kick-off.

Elsewhere this evening, fourth place Bayer Leverkusen look to make it three wins in-a-row since the restart when they host Wolfsburg.

Rugby could be set for a major overhaul if World Rugby adopt suggestions made by a new study.

World Rugby are set to meet in the next 48-hours and are expected to announce a temporary set of rules which would also outlaw spitting on the pitch.

Shane Lowry will have a temporary new caddie for the next months.

With his regular right-hand-man “Bo” Martin set to become a father soon, Darren Reynolds will carry the bag for the Open champion until July.

Lowry has decided that The Irish Open is the only tournament he’ll play in Europe for the rest of the season.

Evander Holyfield has opened the door for a charity bout with his rival Mike Tyson.

The pair twice met in the ring during their careers with Tyson biting his opponent’s ear in their fight in 1997.

Holyfield says he’s willing to step through the ropes for a third encounter but “Iron Mike” has to request it. 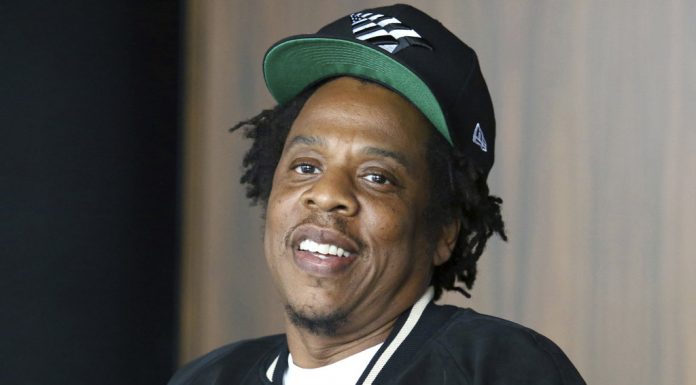