Manchester United have lost 28 million pounds since the pandemic began.

The Red Devils have seen 11 matches postponed and are set to hand back 20 million in fees to broadcasters even if the Premier League season is completed.

The club’s overall debt stands at 429 million and they could be facing a hit of 75 million if they fail to qualify for next season’s Champions League.

It’s believed the Premier League will not stand in the way of the Newcastle United takeover by a Saudi Arabian backed consortium.

Mike Ashley is set to sell the club for approximately 300 million pounds.

The FA are examining plans as to how to hold the FA Cup after a Premier League season concludes, with seven matches still to be played from the quarter final stage.

The FA Cup has never been cancelled in peacetime in the 149 years of its existence.

European Tour golf could return with the British Masters from July 23rd.

The tournament at Close House in Newcastle could be one of four straight tournaments in the UK.

The Irish Open was due to be held at Mount Juliet in Kilkenny next week before it was postponed.

And snooker will return behind closed doors with 64 players competing in the Championship League in Milton Keynes from June 1st.

Antrim’s Mark Allen will be one of those in the field. 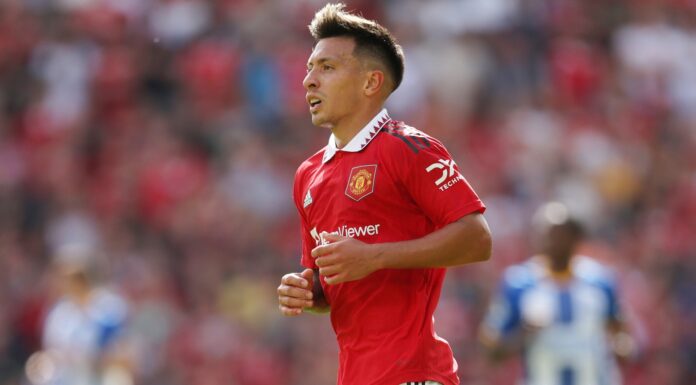 World number-2 out of US Open