Meanwhile, goals from Mason Mount and Ben Chilwell saw Chelsea win the away leg of their quarter-final with Porto 2-nil in the neutral venue of Seville.

The second legs of those ties will be played next Tuesday.

Vera Pauw’s Republic of Ireland side have their first outing of the year this evening.

They take on Denmark in a friendly, with kick-off at 6.30.

While Manchester United are in Spain for the first leg of their tie with Granada.

The first major of the year, the Masters, gets underway at Augusta National in Georgia today.

There are two Irish players in the field – Rory McIlroy and Shane Lowry.

McIlroy begins his challenge for the career Grand Slam at 3.42 Irish time in the company of Jon Rahm and Xander Schauffele.

Lowry bids for a first green jacket alongside Justin Rose and Matt Kuchar from 5.48pm.

McIlroy has been working with a new swing coach, Pete Cowen, and he’s hopeful he can fix issues in his game.

Stephen Hendry’s dream of a Crucible return came to an end last night.

Tiger Roll is the star turn as the Grand National Festival gets underway at Aintree this afternoon.

The back-to-back Grand National winner goes in the Betway Bowl Chase at ten-to-3.

That’s just one of a seven-race card, with the first off at quarter-to-2.

Here at home there’s an eight-race meeting at Gowran Park, with the first going to post at 4pm. 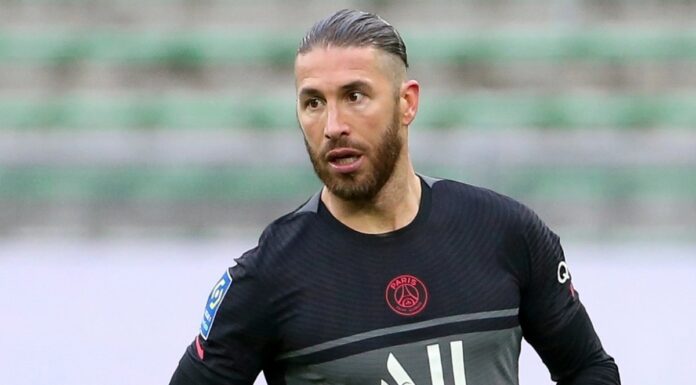 PSG star Paredes rolls up in Ferrari as Neymar, Mbappe and Co return to...