The Premier League returns this weekend after the international break.

Ahead of the clash, Pensioners boss Thomas Tuchel insists he has no concerns over Timo Werner’s form.

The forward missed a key opportunity in Germany’s 2-1 loss to North Macedonia during the week and has just two goals in his last 27 appearances for the club in all competitions.

And the final game of the day will see Arsenal and champions Liverpool meet at the Emirates where there’s an eight-o’clock kick-off.

In the EFL Championship fourth placed Brentford are away to strugglers Huddersfield from half-past-12.

Bohemians go in search of their first win when they host Dublin rivals St Patrick’s Athletic.

Newly promoted Drogheda host Finn Harps, who have made a great start to the new campaign with two wins from two.

All of those games kick-off at 6-o’clock.

While in the First Division Cobh Ramblers host UCD from 7-o’clock.

In the Women’s National League, Bohemians will look to build upon their impressive season opening win over Treaty United last weekend when they head west to take on Galway Women’s FC this afternoon.

Elsewhere, Cork City host Shelbourne with both of those games kicking-off at 2-o’clock.

Munster will look to put their disappointment in the Guinness PRO14 last weekend behind them this afternoon.

They take on Toulouse at Thomond Park in the last-16 of the Heineken Champions Cup.

CJ Stander will captain the home side with Peter O’Mahony set to miss out through injury.

Elsewhere, Wasps host Clermont Auvergne from half-past-12 and Exeter entertain Lyon from half-past-5, with the winner of that facing Leinster in the quarter-finals.

Ronan O’Gara’s La Rochelle booked their place in the last-eight with a 27-16 victory at Gloucester last night.

They face Leicester Tigers away from home at 8-o’clock.

He holds a a two shot advantage over the field at nine-under-par.

Padraig Harrington is 10 shots back, while Graeme McDowell is also struggling on one-over-par.

Leona Maguire is four-under-par heading into the weekend at the first women’s major of the year – the ANA Inspiration.

Stephanie Meadow shot a round of 74 overnight and is in 44th place at level-par.

34-year-old Frampton has indicated he’ll retire from the sport if he loses the WBO super-featherweight contest.

There’s an eight race card at Fairyhouse this afternoon from a quarter-past-1.

While the first of eight races at Cork goes to post at 25-past-1. 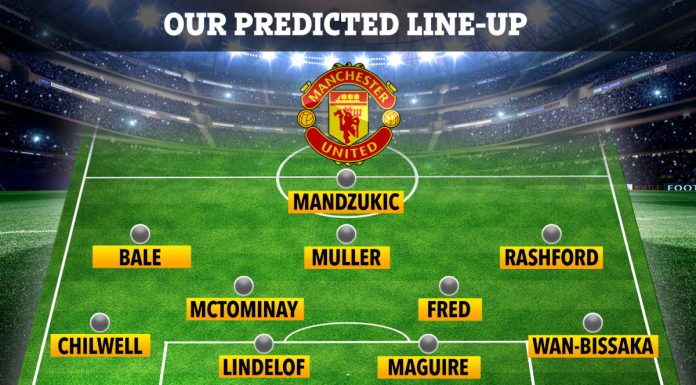 What is the World Cup prize money, and how much does each player get...

All Star awards for Kerry basketballers