The GAA hope to reveal details of their fixture calendar by the end of next week.

They’ve given a cautious greeting to the government announcement that inter-county training can resume on April 19th.

However, they’ve warned that any breaches of that start date will not be tolerated.

This comes after Gardai confirmed they were investigating a possible breach of COVID 19 rules by a GAA club in West Cork.

His side were held to a 1-1 draw by Qatar in the Hungarian city of Debrecen (pr: Deb-rets-sen).

James McClean gave Ireland an early lead, but the World Cup hosts levelled just after the break through Mohammed Muntari.

Ireland have friendlies with Andorra and Hungary as part of a training camp in Spain in June.

A defiant Kenny says he can handle the criticism.

He also says it’s going to take time for things to fall into place.

His 103rd goal in a Portugal jersey came in last night’s 3-1 World Cup qualifier win away to Luxembourg.

Portugal are top of Ireland’s Group A on goal difference from Serbia, who were 2-1 winners away to Azerbaijan.

A late Daniel James goal saw Wales beat the Czech Republic 1-nil in Cardiff to put their first points on the board in Group E.

But Belgium were the big winners of the night, putting eight past Belarus without reply in Leuven.

Northern Ireland are on a run of seven-games without a win ahead of tonight’s World Cup Group C qualifier with Bulgaria.

Scotland are at home to the Faroe Islands in Group F.

And England will look to maintain their 100 per cent start to Group I tonight.

They take on Poland at Wembley, with Robert Lewandowski missing for the visitors.

Kildare’s Dennis Hogan will be hoping to move one step closer to another world title shot later today.

The 36-year-old, based in Brisbane, takes on the undefeated Australian fighter Tim Tszyu.

The winner will be in line for a challenge to WBO light-middleweight champion Brian Castano.

They’re due in the ring after midday.

There’s an eight-race card at Dundalk this evening, with the first going to post at 4.30. 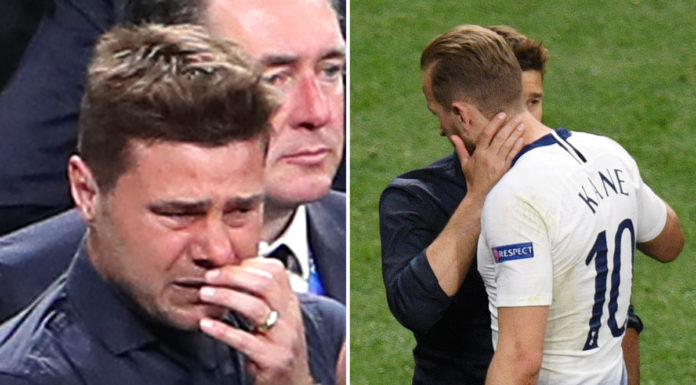 Djokovic grabs 75th Wimbledon win as beaten Murray asks: 'Is it worth it?'