Inter-county training may return in the second half of April, if the Government signal the easing of certain public health restrictions later today.

Recreational golf, tennis and the permission of children to engage in non contact training outdoors could also be on the agenda for the second half of April.

Stephen Kenny’s launched an impassioned defence of his position as Republic of Ireland manager.

He’s without a win in ten games going into tonight’s friendly with Qatar in the Hungarian city of Debrecen.

Kenny’s come under intense criticism following Saturday’s defeat to Luxembourg, some of which he says is warranted.

While Serbia are away to Azerbaijan from 5.

Also in qualifying action tonight are Wales – they face the Czech Republic – with the Group E game in Cardiff underway at 7.45.

Manchester City are to erect a statue in honour of Sergio Aguero.

Their record goalscorer is leaving the club when his contract expires at the end of the season.

In a decade at the Etihad Stadium, Aguero’s scored 257 goals, and is on the verge of winning a fifth Premier League winner’s medal.

It was his injury time goal in 2012 that gave City a first league title in 44 years.

Johnny Sexton and Ross Byrne are set to be fit for Leinster’s Champions Cup match against Toulon in Dublin on Friday.

Sexton is recovering from a bang to the nose, while Byrne is shaking off a knock to the knee.

Simon Zebo has been linked with a move to London Irish.

The former Munster winger turned full-back is out of contract at Racing 92 in the summer.

A return to Munster had been mooted, but tight finances may preclude that from happening.

Declan Kidney – the man who handed Zebo his Ireland debut – is London Irish director of rugby. 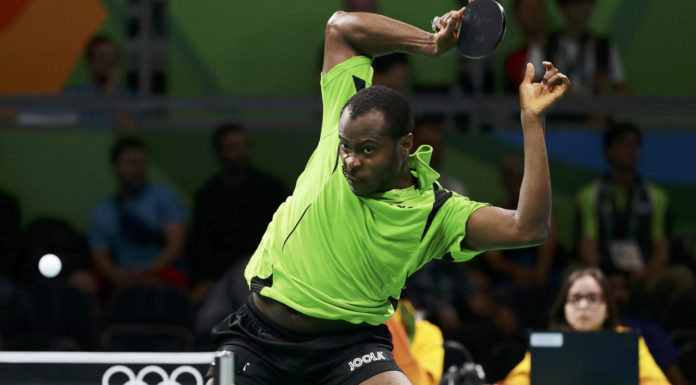 Football's Oscars 2019: Klopp picks up Leading Director but who else gets our top...