They kickoff their 2022 World Cup qualifying campaign away to Serbia tonight.

However the make up of the rest of Kenny’s starting lineup remains unclear.

Previous manager Mick McCarthy found it difficult to accomodate both Doherty and Coleman in the same lineup, with both players playing right back for their clubs.

But the current boss says it makes sense to have two of his best players on the pitch.

Captain Seamus Coleman has never played at a World Cup finals, and says he and his teammates will be doing everything to make it happen.

At the same time, Group A favourites Portugal play host to Azerbaijan.

Wales also begin their qualification campaign tonight with a difficult Group E game away to Belgium.

However they will once again be without manager Ryan Giggs on the sidelines.

Giggs has been on leave since he was arrested on suspicion of assault last November.

Bundee Aki will miss Connacht’s Challenge Cup last 16 tie with the Leicester Tigers next week – and a potential quarter final should they advance.

The Irish international has been banned for four games.

Aki was red carded for a dangerous tackle in last weekend’s Six Nations win versus England.

Meanwhile the British and Irish Lions tour of South Africa is to go ahead as planned.

The tour committee last night confirmed they had ruled out a potential home-series of games in the UK, in favour of travelling to South Africa as originallly scheduled.

The tour is due to go ahead as planned from July 3rd.

However, it’s not yet known if the games will be played in front of spectators.

It’s day 1 of the WGC Dell Matchplay Championship in Texas, with Rory McIlroy and Shane Lowry both in action.

McIlroy plays Ian Poulter in the first match, with the pair starting at quarter-to-1, Irish time.

Shane Lowry and Ryan Palmer tee off just after 2pm.

There’s an eight-race card at Tipperary this afternoon with the first off at 1.25. 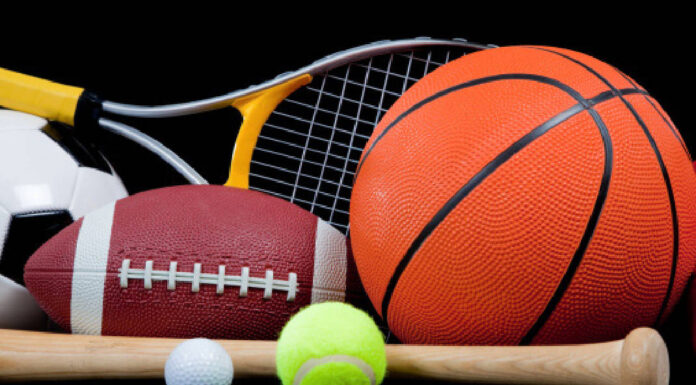