Premier League clubs will meet this morning to vote on whether to allow players back to training.

At least 14 clubs must be in favour of the new medical protocols for the motion to pass and if agreed, players could return to training tomorrow.

However, Manchester City’s Raheem Sterling doesn’t think players will be ready to play Premier League matches by the 12th of June.

No top flight games have been played since the 9th of March due to the coronavirus.

The SPFL board are meeting with a final decision on whether to end the top flight season early – it would also means Hearts would be relegated to the Championship.

Clubs in Spain’s top two divisions will begin training in groups of up to 10 players from today with the aim to get matches starting up again from the 12th of June.

However, Serie A clubs have decided to delay their return to group training after failing to reach an agreement with the Italian government’s coronavirus technical committee on conditions to restart the league.

Training in groups was due to start today but Serie A sides are not happy that the government says the whole squad of a club will have to be placed in quarantine if a single player tests positive for Covid-19.

The clubs argue that isolating the player involved would be sufficient.

The Bundesliga resumed behind closed doors in Germany over the weekend.

Sport Ireland have confirmed they won’t be appealing the one month ban handed down to James Cronin.

The Munster prop was facing the prospect of his case being brought to the Court of Arbitration for Sport but that has been ruled out now.

Cronin was suspended for what was deemed to be an “unintentional anti-doping violation”.

World number one McIlroy hit the decisive shot in a nearest-the-pin challenge on the 19th hole.

The Charity match, played without spectators, was the first professional golf to be televised since March.

The PGA Tour is set to resume in Texas on the 11th of June. 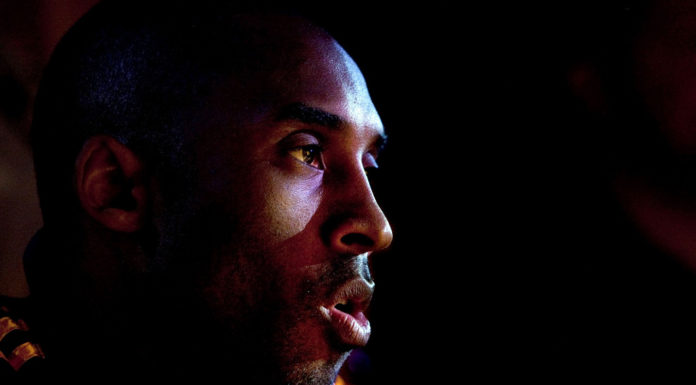