There was plenty of late drama on the opening night in the SSE Airtricity Premier Division.

But Aaron Greene levelled almost immediately, and 1-1 is how it finished.

Elsewhere, a last-minute own goal from Cameron Evans gave Drogheda a 1-nil win at home to Waterford.

There are three more games down for decision this evening.

And FAI Cup-winners Dundalk are away to Sligo Rovers.

All three matches kick-off at 6.

Fulham missed the chance to climb out of the Premier League’s relegation zone last night.

Patrick Bamford’s 14th league goal of the season helped Leeds to a 2-1 victory at Craven Cottage.

Newcastle can make those dropped Fulham points look even worse with a victory tonight away to Brighton.

FA Cup sixth round weekend gets underway with an English south-coast derby at lunchtime.

Then at 5.30, Manchester City’s quest for the treble continues away to Everton.

Ireland will need to arrest a four-game losing streak against England if they’re to end their Six Nations campaign on a high.

The championship may be beyond both teams, but a final day win will provide a much-needed financial boost to their respective unions.

Today’s game at the Aviva is likely to be CJ Stander’s final game in an Ireland shirt after he announced his impending retirement.

Before that, Scotland take on Italy at Murrayfield.

And at 8, France in Paris stands between Wales and the Grand Slam.

But with a rearranged game with Scotland still to come next week, a French win could restore their title ambitions.

Leo Cullen’s side went down 24-19 to the Ospreys at the RDS.

Munster warmed up for the Grand Final with a 31-17 bonus point win at home to Benetton.

While Ulster closed out their season with a seven-try, 49-points to 3 thrashing of Zebre.

An eagle at the last means Shane Lowry is just five off the lead going into day three at the Honda Classic.

Back to back rounds of 64 mean Aaron Wise is the man to catch on 12-under.

Graeme McDowell and Padraig Harrington both missed the cut.

There are seven-race cards at Wexford and Thurles this afternoon.

At Wexford they get underway at 1.20.

While the first race at Thurles goes to post at 2.15. 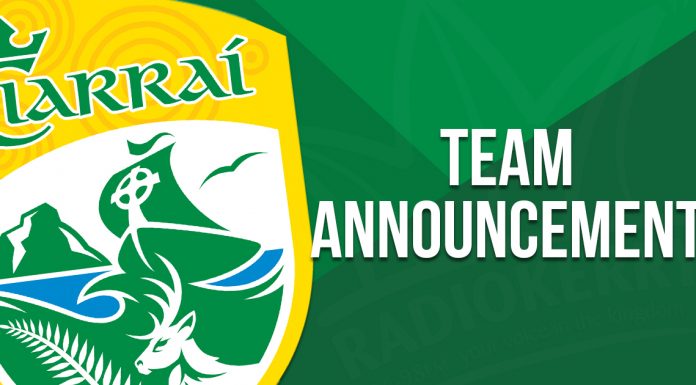