Wolves manager Nuno Espirito Santo has given a positive update on goalkeeper Rui Patricio, who suffered a head injury in a challenge with team-mate Conor Coady at the end of last night’s Premier League game against Liverpool.

There was a fifteen-minute delay at the end of the match, as Patricio was carefully taken from the pitch.

Liverpool won the match 1-nil with a goal by former Wolves player Diogo Jota to move up to sixth in the table.

Manchester City will look to secure a place in the Champions League quarter-finals tonight.

They play the home leg of their last-16 tie with Borussia Monchengladbach in the neutral city of Budapest.

It could be a nervy night for Real Madrid.

They play host to Atalanta, with just a 1-nil first leg advantage to their name.

A Cheltenham Festival like none before gets underway this afternoon.

The Prestbury Park grandstands will be silent and empty as the national hunt showpiece unfolds before them.

Rachael Blackmore is hoping to become the first woman to win the opening day’s feature – the Champion Hurdle.

She’ll be aboard the favourite Honeysuckle, with the Gary Moore-trained Goshen and defending champion Epatante also in the mix.

The Willie Mullins-trained Appreciate It is the odds-on favourite for the festival’s opening race – the Supreme Novices Hurdle.

The Mares Hurdle and the Ultima Handicap Chase are among today’s other attractions, with the first of seven races on soft ground underway at 1.20.

They face Great Britain in the third and final match in the SoftCo Series in Belfast.

Ireland beat the Olympic gold medallists 2-1 on Sunday to level the series.

Tip-off at Queen’s University is at 3. 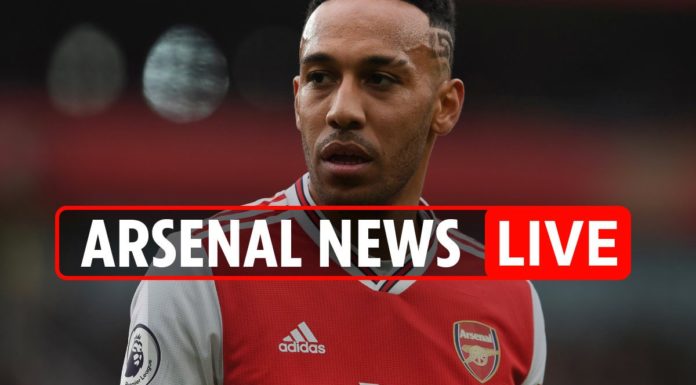