Neil Lennon is no longer the manager of Scottish Premiership champions Celtic.

He’s resigned following a disappointing season that has seen them falter in the defence of their title.

A defeat to Ross County on Sunday left them 18 points behind rivals Rangers who need just seven more points to win the league.

Lennon’s assistant John Kennedy will take charge of the team for now.

The London club won the away leg 1-nil in the neutral venue of Bucharest.

Manager Thomas Tuchel was delighted with the effort.

Meanwhile, 17-year old Jamal Musiala was among the goals for champions Bayern Munich in a 4-1 win away to Lazio.

The second legs of both of those ties will be played three weeks from tonight.

They’re in Budapest for the away leg of their last-16 tie with Borussia Monchengladbach.

Tottenham will look to rubberstamp their place in the Europa League last-16 this evening.

Jose Mourinho’s side hold a 4-1 first leg lead over Wolfsberger ahead of their game at the Tottenham Hotspur Stadium.

Patrick Bamford’s thirteenth Premier League goal of the season was the catalyst for Leeds’ 3-nil victory over Southampton.

Marcelo Bielsa’s side return to the top half of the table, while the Saints are now without a win in eight Premier League games.

Tiger Woods has released a statement via his Twitter page to say he is ‘awake’, ‘responsive’ and ‘recovering’ following his worrying car accident in Los Angeles yesterday.

Woods has undergone surgery on his lower right leg and right ankle following the single-car collision.

He was the sole occupant of the SUV which he was driving.

The 15-time major champion has suffered fractures affecting the upper portions of the tibia and fibula bones.

The injuries are certain to rule Woods out of competitive golf for the foreseeable future.

The first police officer on the scene yesterday was Carlos Gonzales.

The GAA will have to plan for the Allianz Leagues potentially returning in May.

The Taoiseach has said current restrictions to stop the spread of COVID 19 will remain in place until April 5th at the earliest.

No inter county training can take place until then. 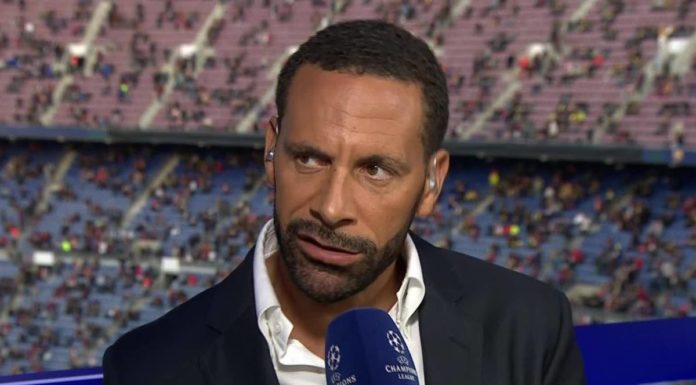