It was Brady’s first appearance in a major decider.

Tomorrow, Novak Djokovic attempts to win a ninth title at the Melbourne tournament – when he faces fourth seed Daniil Medvedev in the men’s final.

Rory McIlroy’s missed a halfway cut for the first time in two years.

He carded a second round 76 to end the second day at the Genesis Invitational on 7-over par.

Having only recovered from coronavirus, Padraig Harrington also shot a 76 to finish on 9-over.

American Sam Burns is five shots out in front on 12-under.

After all the attention on the Byrne brothers, the Leinster pack had the monopoly on tries last night.

Leo Cullen’s side extended their lead at the top of Conference A of the Pro 14 to five-points with a 35-29 bonus point win away to the Dragons.

Meanwhile, Ulster missed out on a bonus point with a 19-points to 13 victory away to Glasgow.

The lock captains the side in his 240th appearance in their game away to Edinburgh.

At the same time, Bundee Aki, Ultan Dillane and Dave Heffernan return to the Connacht side for their meeting with Cardiff.

Nuno Espirito Santo’s side were 1-nil winners at home to Leeds.

30-years to the day since their unforgettable 4-4 draw in the FA Cup, Liverpool and Everton meet again this evening.

An Everton win at Anfield would see them pull level on points with their neighbours.

Kick off in the Merseyside derby is at 5.30.

The day’s action gets underway with the meeting of Southampton and Chelsea at 12.30.

There’s a 3 o’clock start to Burnley’s game with West Brom at Turf Moor.

While two of the bottom three meet at Craven Cottage, with Fulham playing host to injury-hit Sheffield United.

The Antrim man goes up against Stephen Maguire at the Welsh Open.

The grade one Ascot Chase is the feature of a seven-race card at Ascot this afternoon. 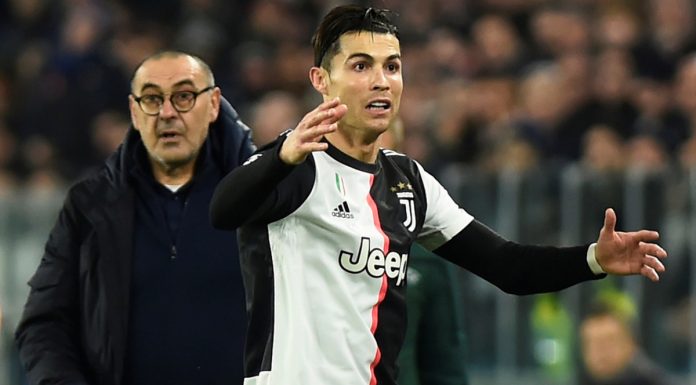 Why are Qatar playing in the Concacaf Gold Cup 2021?