Second half goals from Mo Salah and Sadio Mane gave Jurgen Klopp’s side a 2-nil win away to R-B Leipzig in the Champions League.

The game was actually played in Budapest due to travel restrictions.

The sides will meet again three weeks’ tonight at Anfield.

Elsewhere, a dazzling display from Kylian Mbappe means Paris Saint-Germain have one foot in the quarter-finals.

Mbappe scored a hat-trick as last year’s finalists romped to a 4-1 victory away to Barcelona.

There are two more last 16 first legs down for decision tonight.

Manchester City can open up a ten-point lead at the top of the Premier League table tonight.

Pep Guardiola’s side are away to Everton from 8.15.

Before that, Fulham have the chance to move within four-points of safety.

They take on Burnley at Turf Moor from 6.

The GAA recorded losses of 34 million in 2020 as the COVID 19 pandemic impacted on the organisation substantially.

The Association’s commercial director Peter McKenna has namechecked online streaming subscription service ‘Amazon’ as a player in the market for media rights to show games under the next agreement.

The current broadcast deals expire at the end of this year.

Women’s world number one Ashleigh Barty is out of the Australian Open, defeated at the quarter final stage.

She was beaten in three sets by Karolina Muchova in Melbourne.

In the men’s singles, Rafael Nadal’s quest for a record-setting 21st career Grand Slam continues with a quarter-final against fifth seed Stefanos Tsitsipas.

Russian Daniil Medvedev is into the last four following a straight sets victory over Andrey Rublev.

Rory McIlroy has been elected as the first non-American to serve as chairman of the PGA Tour’s player advisory council.

The former world golf number one beat Kevin Streelman and Scotland’s Russell Knox to the job.

McIlroy, who will succeed Jordan Spieth next year, previously said he was standing for the role as his experience could help to improve the sport.

There’s an eight-race card at Dundalk this afternoon, with the first going to post at 2.20. 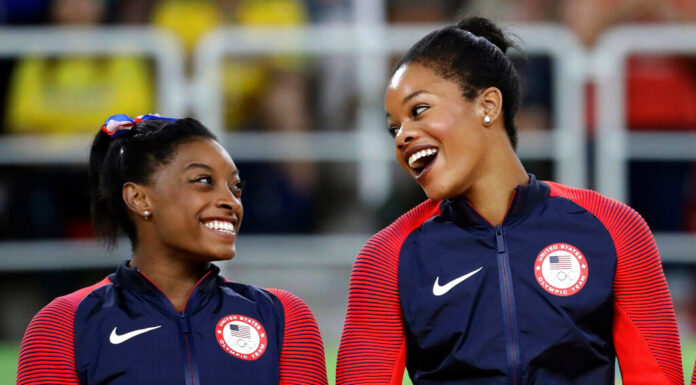