Serbian tennis player Filip Krajinovic returns the ball to German tennis player Alexander Zverev during their single match at a charity exhibition hosted by Novak Djokovic, on June 13, 2020 in Belgrade. – The ATP and WTA Tours have been suspended since March due to the COVID-19 pandemic and will not resume at least until the end of July 2020. (Photo by Andrej ISAKOVIC / AFP)

The Adria Tour, which features world number one Djokovic, as well as the likes of third-ranked Dominic Thiem, number seven Alexander Zverev and Grigor Dimitrov, the world 19, got underway in Belgrade on Saturday.

The Montenegro’s leg was due to be the third stop on June 27 and 28 after Croatia and before the conclusion in Bosnia.

However, a spokesman for the organisers said the visit to neighbouring Montenegro was called off when it became apparent Serbia did not match strict health guidelines.

“The fact that citizens of Serbia are not on the list of the Montenegrin public health institute, and cannot travel to Montenegro, is an insurmountable obstacle,” organisers said in a statement.

Podgorica reopened its borders on June 1 for countries with fewer than 25 people infected with the coronavirus from 100,000 inhabitants.

The list of those countries is regularly updated. However, Serbia does not figure on it.

Asked to comment on social distancing measures during the Belgrade leg of the event, which has witnessed packed stands, Djokovic said that both Serbia and the region were relatively successful in containing the virus.

“Of course you can criticise, you can also say this is dangerous or not, but it’s not up to me to make the calls what is health-wise right or wrong,” he told reporters on Friday, stressing he was acting in line with recommendations of the Serbian government.

On June 20 and 21, the Adria Tour tournament will move to Zadar, on Croatia’s Adriatic coast.

Djokovic will be joined there by Croatia’s 2014 US Open winner Marin Cilic and Borna Coric.

The final stop in Bosnia will be in the northwestern town of Banja Luka on July 3 and 4.

The tournament will close on July 5 with an exhibition match in Sarajevo between Djokovic and Bosnia’s Damir Dzumhur.

The money raised will be donated to various regional charities.

Balkan countries coped with the coronavirus pandemic with relative success.

The region of some 22 million people registered about 24,000 infections and fewer than 800 deaths.

The ATP and WTA Tours have been suspended since March due to the pandemic and will not resume at least until the end of July. 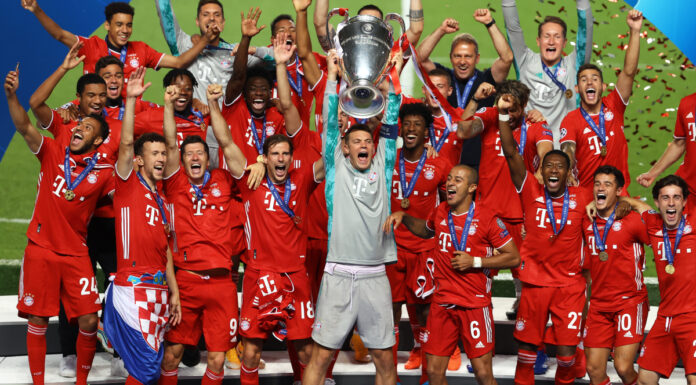