Many sports fans know Cal Ripken Jr. as the “iron man” of baseball, an esteemed shortstop Hall of Famer and Baltimore Orioles icon, but aside from being one of the most influential sports figures in recent history, the former MLB star has reached another milestone.

In August 2020, just before his 60th birthday, Ripken publicly announced full recovery from prostate cancer after being diagnosed in February 2020. Over the past six months or so, Ripken has used various platforms to urge middle-aged men in particular to get regular medical checkups and exams.

Fortunately, Ripken was able to detect the cancer early following a routine checkup. Last March, he had surgery at Johns Hopkins which turned out “very successful.” Since his recovery about six months ago, he has been open about his journey and experience with the disease.

ZERO – The End of Prostate Cancer, a nonprofit organization headquartered in Alexandria, Va., has a mission of advancing prostate cancer research, education, testing and patient support.

Every year, ZERO holds a prostate cancer summit in Washington, D.C., bringing together hundreds of survivors, patients and caregivers whose lives have been impacted by the illness. Due to circumstances surrounding the global health crisis the nation is facing, ZERO held its summit virtually this year.

One of the summit’s premier guests was Ripken, who joined his physician Dr. Ronald Tutrone and ZERO CEO Jamie Bearse for an hour-long Zoom conversation on March 1.

Throughout the discussion, the 19-time All-Star answered a series of questions related to his experience with prostate cancer in addition to inspiring patients and at-risk individuals to take an active role in their health.

“At first when I was told I had prostate cancer, I felt like I didn’t want to tell anybody. I wanted to keep that to myself, I didn’t want to let anybody know that something was wrong with me, I mean I have this reputation as the iron man,” Ripken chuckled.

“And then once I started to understand and then and my story had a happy ending, I said ‘maybe the position I’m in as a baseball player, maybe I can convince a few other people that are stubborn a little like me to go out and get a test and get regular tests and regular physicals.’”

Throughout his 21-year professional baseball career with the Orioles, Ripken had team doctors and physicians who were readily accessible for medical attention. Once athletes retire they may tend to go into somewhat a lull, holding off on regular medical visits which could end up costly.

“I just want to encourage everybody of the importance, especially once you reach a certain age, of getting a test every single year and catching it, and maybe we can save a few lives in the process,” added Ripken, whose mother, Vi Ripken, recently died at the age of 82.

As prostate cancer cases and deaths are reportedly on the rise, ZERO celebrates a landmark achievement. The organization led advocacy efforts to help Maryland become the second state in the U.S. to eliminate cost-sharing for prostate cancer screenings.

Effective January of this year, health insurers in every Maryland county must cover the full costs of prostate cancer screenings for men ages 40 to 75. The legislation (SB 661), passed May 8, 2020, was sponsored by State Sen. Malcolm Augustine (D) and Del. Erek Barron (D).

Prostate cancer is the second leading cause of cancer-related death among American men, pointed out Tutrone, a leading researcher and urologist in Greater Baltimore Medical Center’s division of urology.

“It’s all education and learning about the disease. Know your enemy,” Tutrone said.

“And also what Cal did was get other opinions… It’s always good to hear from another urologist, a surgeon, a radiation oncologist. They’ll all give you different opinions, and then you could distill all that at the end and make a decision.”

Just as Ripken aims to influence the lives of one child at a time through his Cal Ripken Sr. Foundation, he hopes to save one life at a time through spreading the message of early detection and sharing his story of triumph and survivorship. 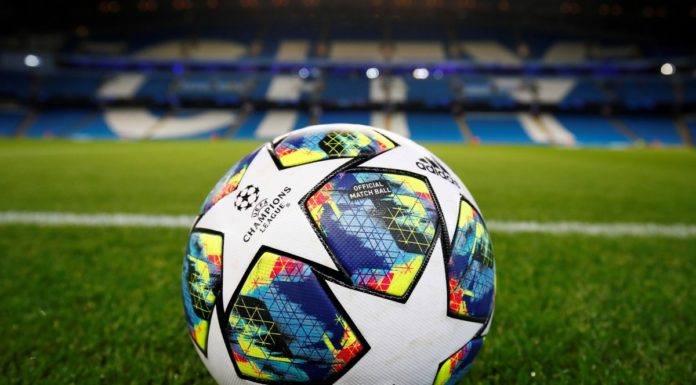