AC Milan won 2-1 at Salernitana on Wednesday to resume the Serie A season by closing to within five points of league leaders Napoli.

First-half strikes from Rafael Leao and Sandro Tonali in Salerno moved the champions up to 36 points, closing the gap on Napoli who face Inter Milan at the San Siro in the day’s late match.

Milan are also five points ahead of third-placed Juventus ahead of their match at struggling Cremonese.

Federico Bonazzoli pulled a goal back with seven minutes remaining for mid-table Salernitana after new goalkeeper Guillermo Ochoa made a host of saves to deny Milan a wider margin of victory at the Stadio Arechi.

“We were almost perfect because we could have scored one or two more goals to win more comfortably,” Tonali told Sky.

“We’re aware of the importance of what we did last season, we’ll defend the title to the last bead of sweat we’ll leave on the pitch.”

Veteran Mexico international Ochoa moved to the southern Italian club, on 17 points, last month and made his first start in the absence of the injured Luigi Sepe.

Ochoa kept out Leao with an early one-on-one stop before the Portugal international rolled in his 10th-minute opener after skipping round the 37-year-old.

He also saved Tonali’s curling effort just seconds before the Italy midfielder lashed in first time to double the away side’s lead with his second of the season in the 15th minute.

– Superb Ochoa –
From there Milan should have added more but Ochoa pulled off smart stops to deny Olivier Giroud and Theo Hernandez — who should have done better with his lazy one-on-one finish — in the space of a minute just after the half-hour mark.

After Brahim Diaz had a third for Milan ruled out for offside, Ochoa made a superb double save from France forward Giroud and Charles De Ketelaere with eight minutes left.

And seconds later Federico Bonazzoli lashed in Lassana Coulibaly’s deep cross to give the home side some hope.

However it was Ochoa who was the busier of the two ‘keepers as Milan comfortably held out to claim the points.

Mario Pasalic snatched a last-gasp 2-2 draw for Atalanta at Spezia with a stoppage-time leveller which ensured his team bounced back from two goals down.

Spezia were leading with 13 minutes remaining thanks to first-half finishes from Emmanuel Gyasi and M’Bala Nzola, but young gun Rasmus Hojlund pulled one back and Pasalic bundled home the leveller with seconds remaining.

Gian Piero Gasperini’s side, who lost striker Duvan Zapata to injury, are sixth on 28 points while Spezia stay one place above the relegation zone.

They are five points ahead of Sampdoria, who claimed their second win of the season, 2-1 at Sassuolo, thanks to Manolo Gabbiadini’s spectacular bicycle kick in the 25th minute and a Tommaso Augello strike shortly afterwards.

Verona stay bottom of the division on six points despite snapping a 10-match losing streak with their 1-1 draw at Torino. 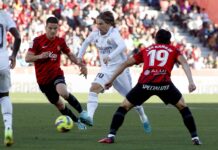 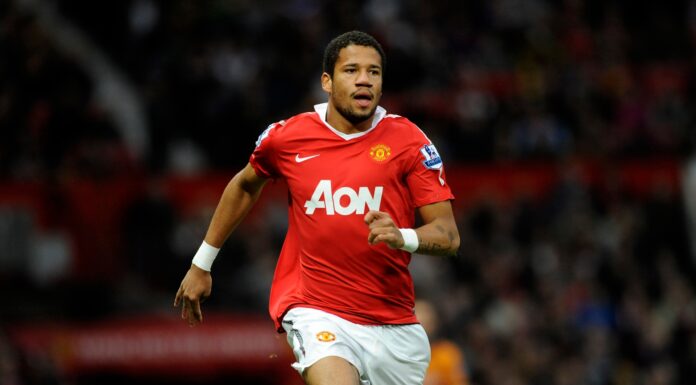