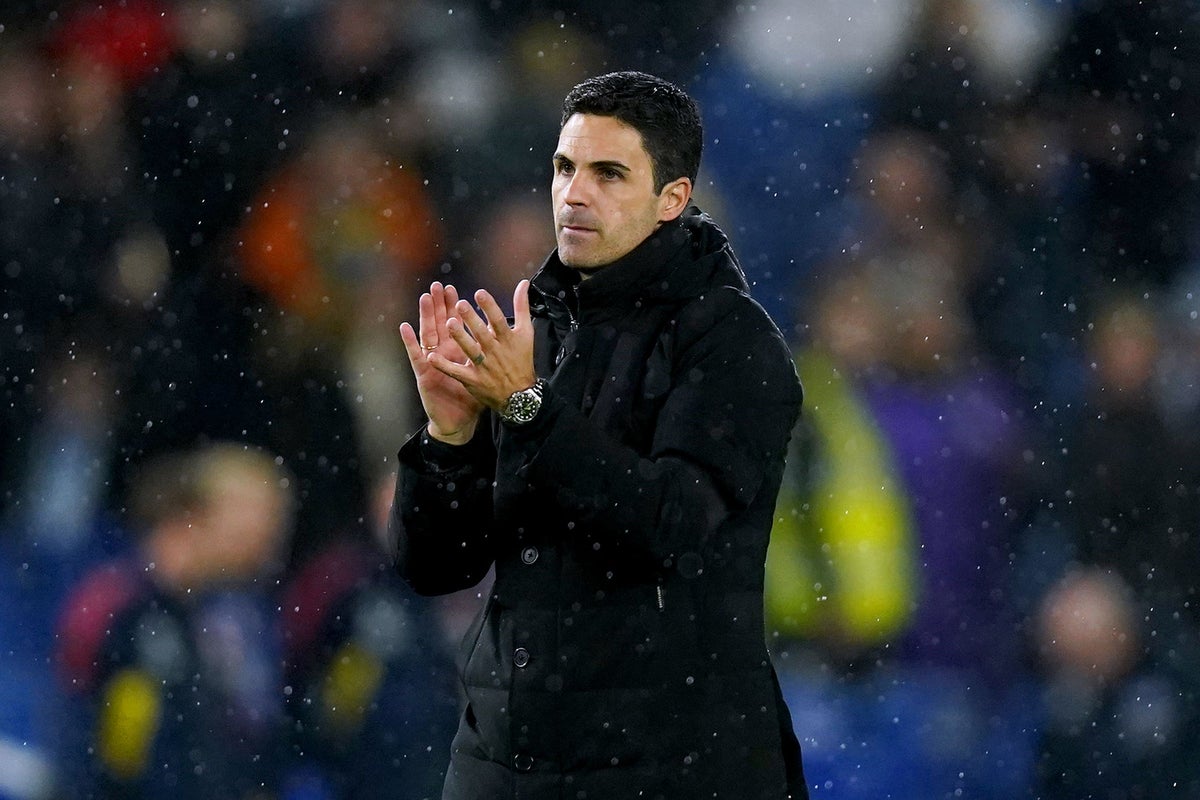 Arsenal boss Mikel Arteta insisted there was still a “long, long” way to go in the Premier League title race after the leaders ended the year seven points clear courtesy of a thrilling 4-2 win at Brighton.

The visitors led 3-0 and 4-1 at the Amex Stadium but survived a nervy finish after a VAR intervention prevented the Seagulls reducing the deficit to 4-3 with a minute to play.

A fifth consecutive top-flight success for the north London club saw them take full advantage of nearest rivals Manchester City and Newcastle being held to home draws earlier in the day.

Despite the healthy position, head coach Arteta, whose side host the third-placed Magpies on Tuesday, said his squad were not getting carried away.

“My excitement comes when I go in the dressing room and the players are talking about what they should have done better today.

“And that means that they know that we can still play better and be better, and against Newcastle we have to be better.

“(It was a) big win, really happy, a really tough place to come.”

Saka, Odegaard and Nketiah struck to leave Arsenal in a commanding position just two minutes into the second half.

Kaoru Mitoma reduced Albion’s deficit 25 minutes from time before Martinelli, aided by a wonderful Odegaard assist, looked to have put the result beyond doubt.

But William Saliba’s error allowed 18-year-old Seagulls striker Evan Ferguson to claim a maiden Premier League goal and, with pressure building, the Gunners were relieved to be spared a grandstand finish after Mitoma had an 89th-minute effort disallowed on review for a marginal offside.

“I’ve seen it all in this league,” Arteta said of the late drama.

“I’ve been in this country for 20 years so I’ve seen it and I could expect that momentum shifts very quickly and it’s really difficult to stop it.

“Obviously the goal got disallowed and we had much more room to win the game, but you have to be prepared for that.

“You don’t come to this place with this team and get a comfortable win, it doesn’t happen.”

“We suffered four goals in a strange way and at crucial moments, especially the first and last goals, but I think we played a good game against a fantastic team.

“I’m sad for the result, but not for the quality of our play, our attitude and our bravery.

“We closed the game with a lot of very young players, but I can’t say anything bad of them or the performance.

“We know Arsenal’s quality, they have fantastic players and a fantastic coach.” 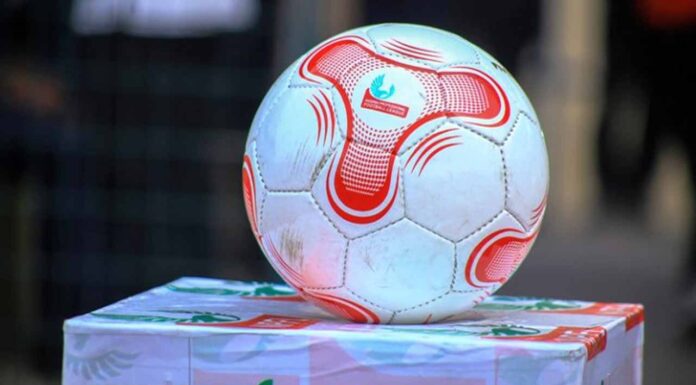