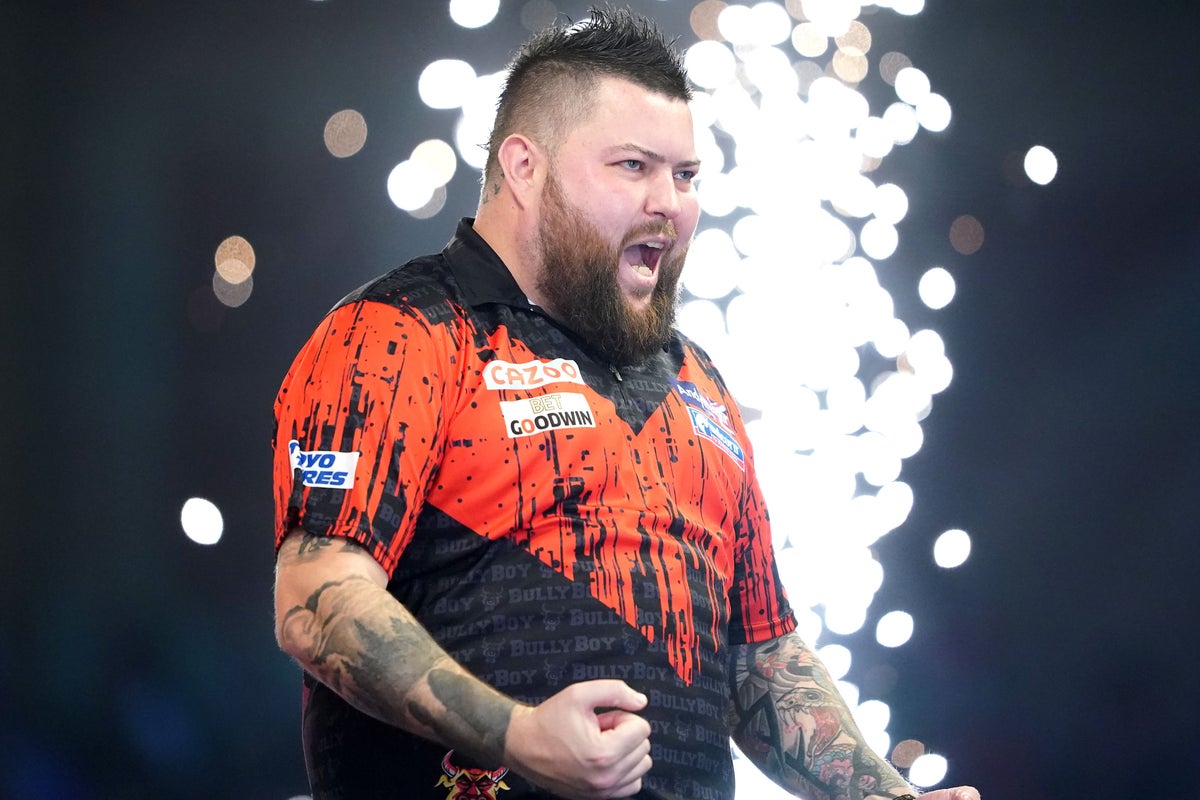 Michael Smith is hoping a few episodes of Catchphrase will help him prepare for his third attempt at becoming a world champion.

Smith booked his spot in Tuesday’s World Championship final at Alexandra Palace with a brilliant 6-2 semi-final victory over Gabriel Clemens.

‘Bullyboy’ was runner-up in 2019 and 2022 but is dreaming of glory again and will be a good bet after throwing 19 180s and taking out five 100-plus finishes, including a majestic 161, against Clemens.

His performances in his two previous finals could have been described as “it’s good but it’s not right” but he hopes watching the classic ITV gameshow on Tuesday morning can help him over the line.

“I’ll wake up tomorrow and just do what I’ve been doing, lay in bed and watch a few Catchphrases,” Smith said. “It has been good. It’s been on about 9 o’clock every morning, it’s the only thing that’s been on at that time.”

Smith had survived a couple of scares on his run to the last four, but upped his level against the history-making Clemens, who was the first German to reach the semi-finals of the World Championship.

“I told myself I had to step up, it’s the semi-finals of the worlds, I can’t keep playing the way I was and I did,” he added on Sky Sports. “I had a 180 in the very first leg and that set me up.”

Smith will have a rematch with Michael van Gerwen, who beat him in the 2019 final, after the Dutchman saw off Dimitri Van den Bergh in the other semi-final. 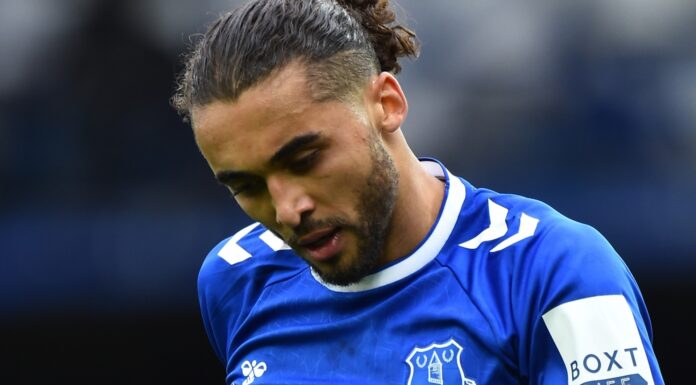