England slumped to a 0-0 draw against the USA, failing to break down their bright opponents.

Southgate, 52, named an unchanged starting XI from the one that battered Iran 6-2 on Monday.

But it was a different story this time around, with Harry Kane, Raheem Sterling, Bukayo Saka and Co being left frustrated.

Fans online clamoured for Phil Foden to be brought on, only for the Manchester City star to be left watching from the bench for the entire game.

Southgate instead opted to bring on Marcus Rashford, Jack Grealish and even Jordan Henderson – much to fans’ frustration. 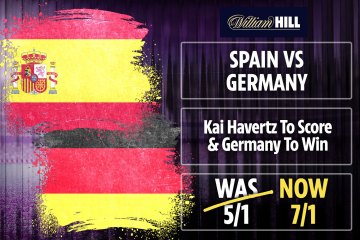 The 42-year-old, who scored 40 goals for the Three Lions, wrote on Twitter: “Astonished that we’ve used 14 players so far yet our most talented player is still sat on the bench.”

While another fan asked: “Does Southgate know Phil Foden is English?”

Explaining his substitutions after the game, the England boss said: “We thought it was the right thing to do, to keep the team from the start, and then the wide players we went with Jack and Marcus ahead of Phil on the changes.

“We thought, Jack would keep the ball well for us and get us up the pitch and Marcus’ speed, we thought would also be a threat coming into that last part of the game.”

He later added: “We didn’t feel it was right for Phil in the middle because he doesn’t play there for his club.”

The draw keeps England top of Group B – with their next match coming against Wales on Tuesday evening. 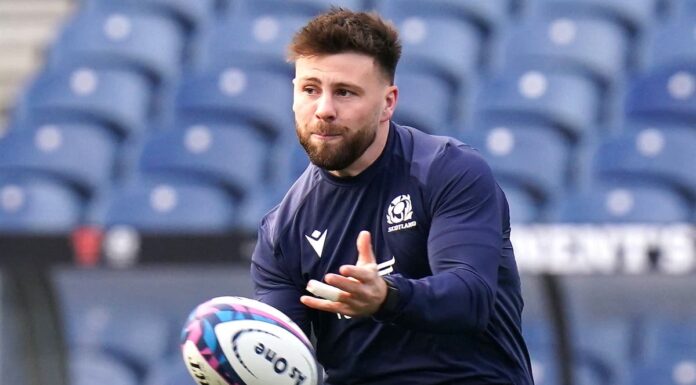