The Colombia-born boss, 56, led Mexico to the last 16 of the World Cup.

They stunned defending champions Germany 1-0 in the first group game match thanks to Hirving Lozano’s strike.

Mexico were knocked out of the Russia finals after losing 2-0 to Brazil.

SunSport told you how Osorio was set to quit – despite the Mexican Football Federation offering him the chance to extend his contract.

He has been linked with national team posts in United States and his homeland.

Osorio said: “In my own name and in that of my backroom staff, many thanks to everyone for this unique and unparalleled professional and life experience.”

The former New York Red Bulls chief won 33 of his 52 games in charge of El Tri.

Despite Mexico’s impressive World Cup run, Osorio had been unpopular with fans for a long time.

Frequent chants of ‘Osorio Out’ were heard at games.

In a statement released yesterday, the federation said: “After a period of reflection, of deep analysis and diverse conversations between Juan Carlos Osorio and the Mexican Federation of Football, ‘profesor’ Osorio has decided not to be considered as a possible candidate for manager of the Mexican national team for the 2018-2022 cycle.” 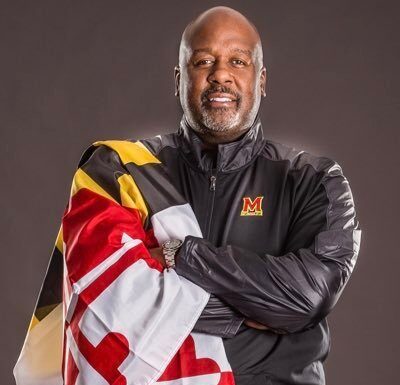