The beautiful golf course at Ikoyi Club 1938 on Tuesday witnessed a large number of golfers, who trooped out specifically to participate in a one-day tournament held in honour of the Lady Captain of the golf section, Edith Udegbe, whose tenure has come to an end.

More than 100 golfers in men and women categories, especially those that have not played the game for a while due to the pandemic, came out of their comfort zones to play in the Lady Captain Day Golf event tagged: ‘Edith Udegbe 2021’.

One of the distinguished golfers that took time to talk about the elegant lady was Oba Dr. Saheed Ademola Elegushi, the Elegushi of Ikateland, Eti-Osa, Lagos, who described Udegbe as a respectful, diligent and good-spirited human being.

“I met Lady Edith on the golf course here and we became close by playing together for some time now. I know she has a very good spirit, is respectful, diligent and has good morals. She’s not like any other lady at the club here, and I do call her a tomboy because she does everything men do. We joke a lot on the course… I can say she’s a good woman,” the royal father said.

Also commenting on the outgoing Lady Captain, the Vice-Captain of the Ikoyi Club Golf Section, Dr. Meckson Innocent Okoro, commended Udegbe for her shrewd sense of duty and consistency as she always makes sure ladies’ voice is heard and their interest catered for.

“The lady captain, Mrs. Edith Udegbe, has been a very inspiring lady golfer here, very cheerful and dutiful. She’s been very consistent with her duty as a captain and she was so innovative by bringing new ideas during her tenure. She’s always making sure that ladies’ voice is heard and their interest catered for throughout her stay as a captain.

“She is also prompt in attending all the meetings called by the golf section, so not only being punctual but a serious-minded person. I am privileged to have worked with her in some subcommittees that are called sponsorship and she was so efficient by making sure that all the revenues accrue to Ikoyi Club from billboards by sponsors are paid as at when due.

“She is a very likeable lady as you can see from the turnout for this event that is marking the end of her tenure that we used to call captain’s day. Many people came which is a manifestation of the way we take her as a very dutiful Lady Captain. I have no doubt that as a top management officer of Delta Airline, her amiable attitude must have translated to a positive bottom-line in the business of her employer”, Dr. MI Okoro noted.

In the Lady Captain tournament, Evelyn Oyome, playing handicap six, won with 75 gross over 69 nett, while L.A Onyeador with handicap 19 won the top place in the men’s category by scoring 88 gross over 69nett. They won Delta Airline travel return tickets to the United States of America or Canada as prize.

Udegbe in her remarks during the prize presentation in the evening thanked all that contributed in making her tenure a successful one, saying though the tenure was marred by the advent of the pandemic in the year 2020, which hampered most programmes.

Meanwhile, Dr. Meckson Innocent Okoro, has been elected unopposed as new captain of the club.

At the annual general meeting held on Wednesday, Okoro replaced Uwem Udoh and promised to drive the club’s development agenda with his new team.

Okoro, in his inaugural address, said: “The Eagle has just landed after 10 years of strenuous struggle. I am honoured to be trusted with this leadership role and I believe that it is an opportunity to put together all that I have learnt along with my team for the growth of the game that we all love so much.” 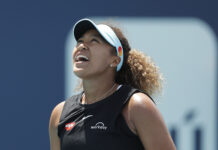 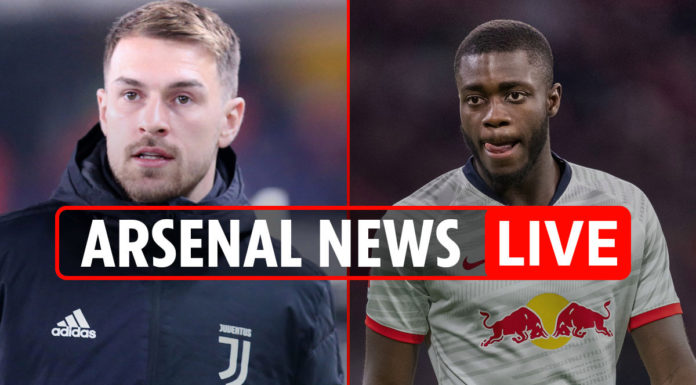