Daniil Medvedev will get the chance to further solidify his fragile world number one ranking as the ATP Montreal Masters begins Monday.

The Russian, who was banned along with his compatriots and Belarus players from Wimbledon due to the invasion of Ukraine, secured his first ATP title of the season on Saturday at Los Cabos, Mexico over Britain’s Cameron Norrie.

“The good thing about tennis is that in one week you can turn around your season,” Medvedev said in Mexico. “Coming here I had lost five finals in a row. That’s not nice. I wanted to do better.”

In Montreal, the 26-year-old will be missing his two major rivals.

Spain’s Rafael Nadal withdrew as he re-injured an existing abdominal muscle injury during training while Serbian Novak Djokovic cannot enter Canada due to his lack of Covid-19 vaccinations.

But after a first-round bye, Medvedev could face a massive test with Wimbledon finalist Nick Kyrgios his possible opponent. The No. 63 Australian can get there by winning his opening match against Argentine Sebastian Baez.

With his mind now firmly fixed on his game, Kyrgios has emerged as a danger-man to the rest of the field.

“I’m very proud of the work done and it shows the changes I’ve been developing in these six months,” he said.

Teen Carlos Alcaraz takes the second seeding behind Medvedev as he makes his tournament debut.

The 19-year-old Spaniard already owns two Masters titles from Miami and Madrid this season and will make his start after a bye against the winner from American Tommy Paul and Canada’s Vasek Pospisil.

The youngster will be seeking his fifth trophy of 2022 and will be the focus of Spanish fans with five-time tournament champion Nadal missing.

Third seed Stefanos Tsitsipas will be competing for the first time in more than a month after last playing in a Wimbledon third-round loss to Kyrgios.

Former number one Andy Murray, a three-time champion in Canada, enters on a wild card and will start against US 10th seed Taylor Fritz. 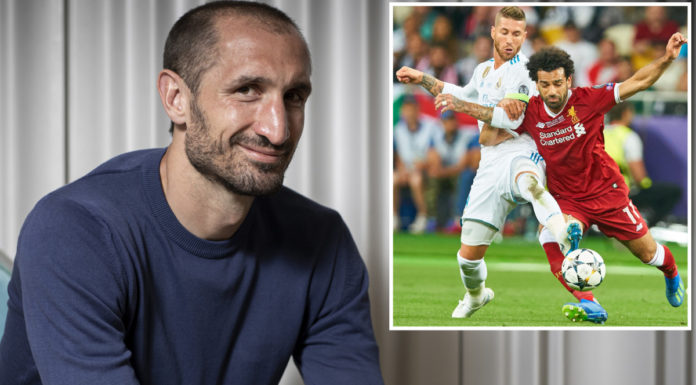