Daniil Medvedev is thriving on the pressure of being the man to beat after dispatching Andy Murray in straight sets at the Miami Open on Saturday to edge closer to regaining his world number one ranking.

The Russian top seed served superbly against the 34-year-old three-time Grand Slam champion to ease to a straightforward 6-4, 6-2 triumph at Hard Rock Stadium and will face Spain’s Pedro Martinez next.

Medvedev lost his No. 1 ranking after just 18 days, having failed to go deep in Indian Wells, but will regain it once again from the absent Novak Djokovic if he reaches the semi-finals in Florida.

With Djokovic and Rafael Nadal both missing, the 26-year-old is the favorite to claim his first Miami Open title and his performance against Murray showed he’s in the kind of form that will cause the rest of the field a multitude of problems. 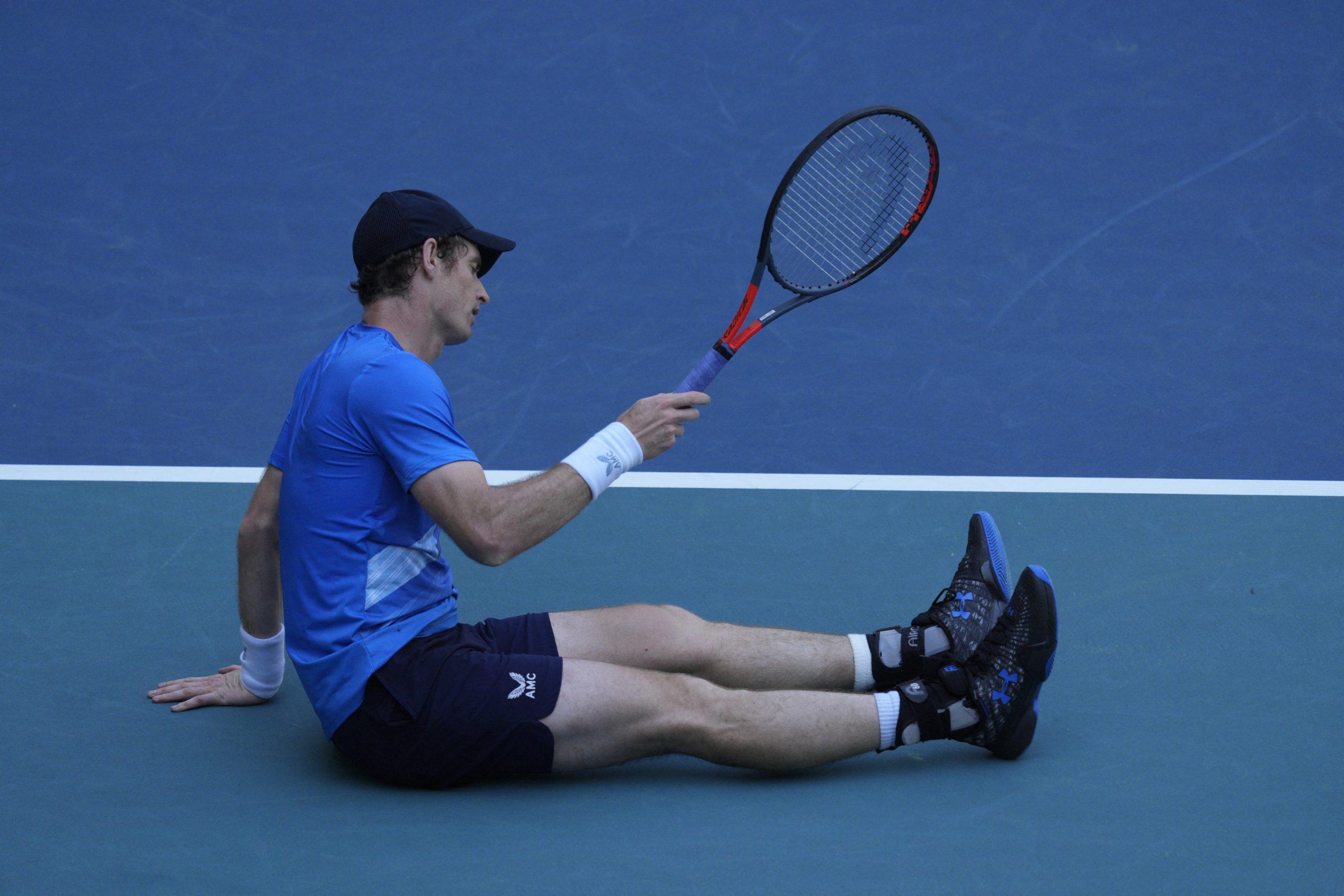 “For sure, guys going against you are going to have more motivation if you are the top seed,” Medvedev told AFP.

“It could be the biggest win of their season but I like to be in this position. The more pressure you have, the more you expect from yourself.

“At the beginning of my career, I would be really happy when I was in the third round for the first time but now I want to achieve more. So yeah, there’s definitely more pressure but also more motivation to continue doing well.”

Medvedev was delighted to briefly reach the pinnacle of men’s tennis but is determined to ensure his next spell at the top won’t be as short.

“It felt good to touch it,” smiled Medvedev. “Reaching No.1 is something that nobody can take away from me even if it was for two weeks.

“But when I did lose it, I just headed back to the practice court and knew I had to get to the semis in Miami to get it back again.

“I have a lot of motivation to stay at No.1 for a long time.”

– Murray eyes Wimbledon –
While Medvedev is at the top of his game, Murray is still searching for answers.

The Scot, playing with a metal hip after two operations to fix the problem which almost forced him to retire, has reintroduced Czech legend Ivan Lendl into his coaching team for the third time and hopes he can arrest a run that has seen him fail to back up first-round wins at his last six tournaments.

“My level of tennis wasn’t good enough to win matches like that but Ivan will bring clarity over the right way to play,” said Murray, who will spend time working with Lendl in Florida before skipping the clay-court swing of the ATP Tour to ensure he’s prepared for Wimbledon later this summer.

“I don’t think I have been practicing the right things for 18 months or so, it’s difficult to sort of undo that space.

“That’s one of the reasons why I’m taking a big period of training to change some of those things and hopefully get my game to a place where it’s more competitive against the top players again.

“I do feel like I played better here than I did in the previous tournament in Indian Wells but it’s going to take a lot of work.”

Tsitsipas will face Australian Alex de Minaur for a place in the last 16. 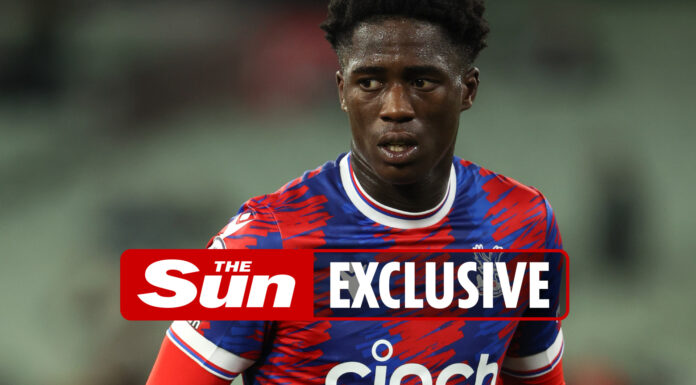