By Danny Gallagher For Mailonline

Kylian Mbappe has sensationally revealed he played and scored in the World Cup final while carrying a ‘hidden’ back injury as France defeated Croatia.

The 19-year-old was one of the stars of the show as France won the famous trophy for only the second time in their history.

Mbappe spearheaded the front line and hit a sublime strike in the 65th minute to put the tie beyond all doubt. 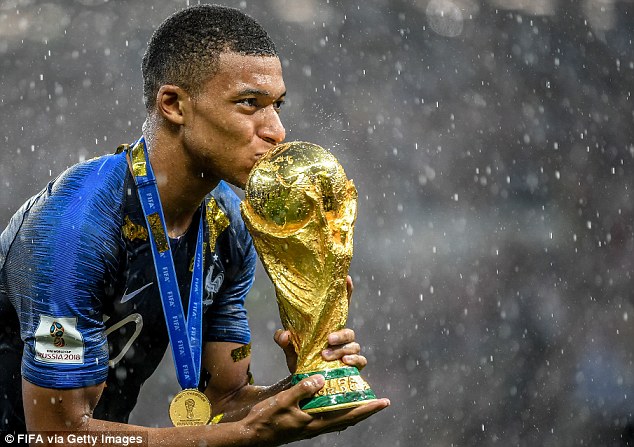 ‘It was essential not to alert our opponents, otherwise they could have taken advantage of that and targeted this sensitive area,’ said the forward.

‘That’s the reason why with the staff and the players we kept it hidden, even for the final.’

Mbappe scored four goals at the World Cup and was named the best young player at the tournament. 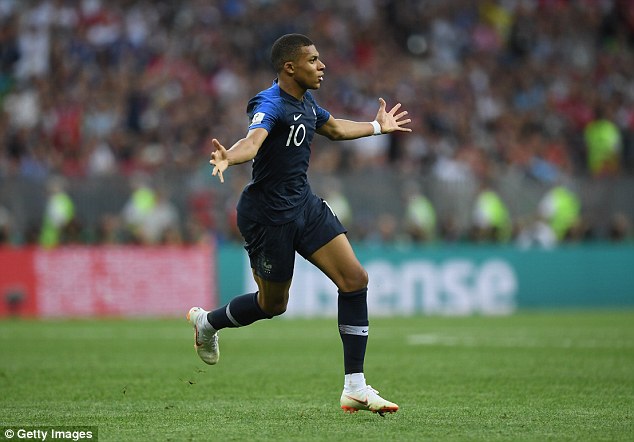 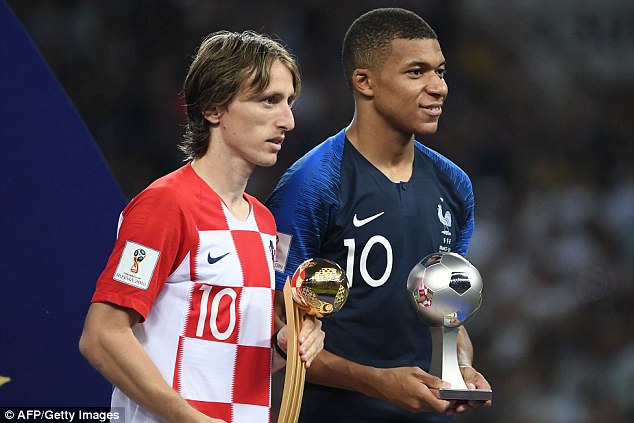 Bagging two goals in the last-16 match with Argentina, Mbappe became the youngest player to hit a brace in a World Cup game since Pele in 1958.

His strike in the final then set him apart with the Brazil legend as only the second teenager to ever score in the prestigious fixture.

His recent hot streak of form has seen him receive nomination for FIFA’s ‘The Best’ award, which is announced in London on September 24. 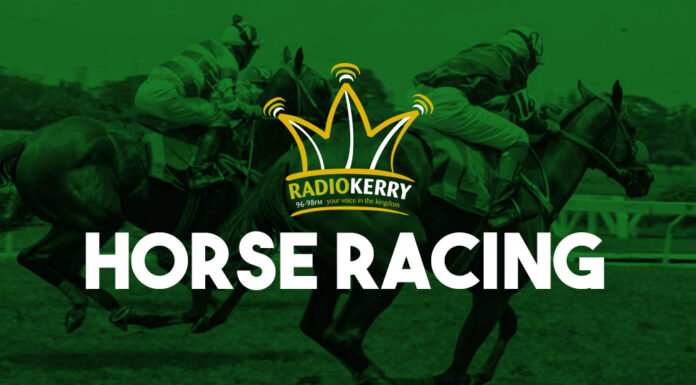