Dates, times and venues have been confirmed for the Munster Minor and Under 20 Football and Hurling Championships.

Kerry will be away to Cork in the last four of U20 Football, on Thursday July 15th at 7.30 in Páirc Uí Chaoimh. The final is fixed for the following Thursday.

In U20 Hurling Kerry host Clare in the ¼ Final, at 7.30 in Austin Stack Park, Tralee on Monday July 12th. The winner is to face Limerick one week later, in Tralee or LIT Gaelic Grounds, at 8.05

First up for Kerry in Minor Football is a semi-final against Cork or Waterford on Friday July 30th at 7.30. Kerry would be away to Cork but home to Waterford. Cork and Waterford play in the ¼ Final on Wednesday July 21st, at Fraher Field Dungarvan. The Minor Final is on Wednesday August 11th.

In Minor Hurling Kerry and Tipperary meet at LIT Gaelic Grounds at 7:30 on Wednesday July 14th. Waterford await in the semi-final, on Thursday July 22nd at 7.30 in Páirc Uí Rinn. 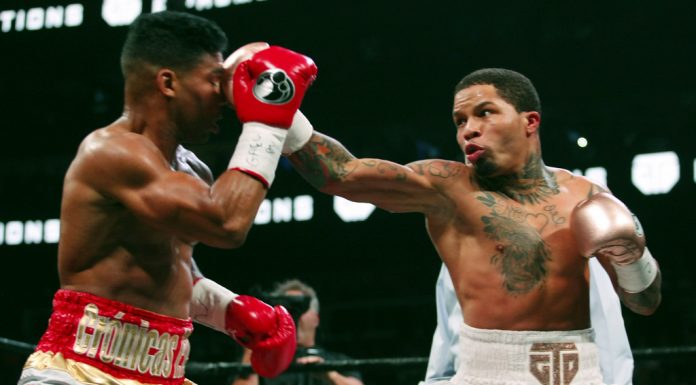 Thiago Silva says winning Champions League with Chelsea is ‘most important moment’ of his...