FIFA have launched an investigation into Argentina’s behaviour in the World Cup final.

Football’s governing body announced it has “opened proceedings” against Lionel Messi and Co for potential violations of Fifa‘s disciplinary code.

The statement read: “The FIFA Disciplinary Committee has opened proceedings against the Argentinian Football Association due to potential breaches of articles 11 (Offensive behaviour and violations of the principles of fair play) and 12 (Misconduct of players and officials) of the FIFA Disciplinary Code, as well as of article 44 of the FIFA World Cup Qatar 2022 Regulations in conjunction with the Media and Marketing Regulations for the FIFA World Cup Qatar 2022™, during the Argentina v. France FIFA World Cup final.”

Following their dramatic shootout victory over France in the final, many were critical of Aston Villa goalkeeper Emiliano Martinez.

Martinez was guilty of using dark arts to get into the head of the French players – a tactic which ultimately paid dividends as his nation won the shootout.

But it was his antics after the final whistle which caused the most controversy.

During the award ceremony, Martinez made a crude gesture with the golden glove award.

In the celebrations in the dressing room, Martinez also called for a minute’s silence for the “dead” Kylian Mbappe.

This continued at the trophy parade back in Argentina.

The ex-Arsenal stopper was spotted holding a baby doll with a picture of Mbappe‘s face.

And now, almost one month after the final, Argentina’s FA could face a sizeable fine over their conduct.

Argentina was not the only nation in Fifa’s cross hairs following the tournament.

Sanctions have already been levelled towards Mexico due to discriminatory chanting, which resulted in an £88,000 fine and the order to play one game behind closed doors.

Serbia and Ecuador also faced punishment, with both being hit with partial stadium closures for breaching the discrimination clause, though Serbia also broke the misconduct clause.

2018 finalists and third placed nation Croatia have also had an investigation opened against them for their own conduct against Morocco.

The charges against Croatia refer to “potential violations of articles 13 (discrimination) and 16 (order and security at matches) of the Fifa disciplinary code.” 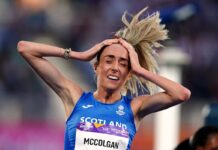 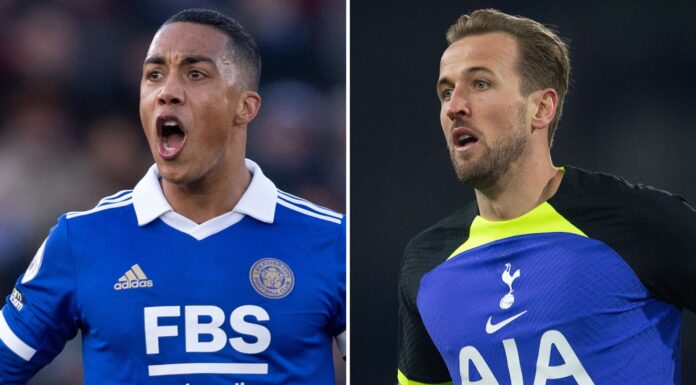