MARTIN KEOWN: Premier League stars wouldn’t be human if they weren’t thinking about the World Cup injuries this weekend… but it’s impossible to tiptoe through when you want to give everything!

By Martin Keown for the Daily Mail

It’s like the nursery rhyme ‘10 green bottles hanging on the wall’ as we enter the Premier League’s final weekend before the World Cup. It feels as if we are waiting to see which player falls next.

Of course, we hope none do. But it is an occupational hazard for every professional footballer that eventually you are going to get injured. You just don’t want that to happen now, on the eve of this tournament.

Days ago, we learned that the forever-fit Sadio Mane of Senegal has an injury that could affect his World Cup. France have lost N’Golo Kante and Paul Pogba, Portugal have lost Diogo Jota and Pedro Neto and England have lost Ben Chilwell. 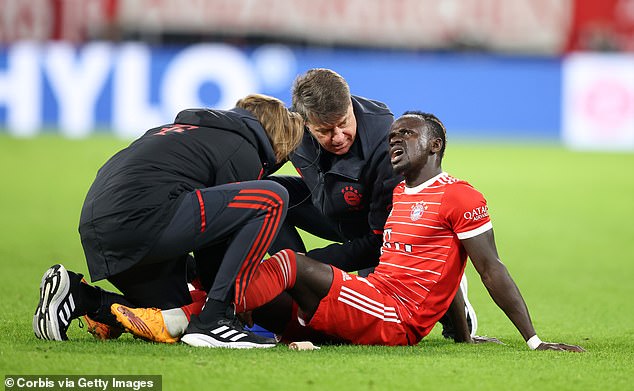 Mane’s news will resonate with all the players who have been picked to represent their countries. They wouldn’t be human if they did not go into this final round of Premier League fixtures thinking about the repercussions for themselves. One mistake — one tweak, one tear, one innocuous challenge — and your World Cup chance could be gone for good.

I still regret missing the 1994 European Cup-Winners’ Cup final for Arsenal by getting injured the week before in what was, looking back now, a quite insignificant Premier League game against QPR, because we were mid-table.

I know now I should have managed my energy levels better. But it’s impossible to tiptoe through a game when it’s in your DNA to give 100 per cent.

That’s the predicament many players find themselves in now. It’s a difficult balancing act to manage. Arsenal played nine games in October — only in September 1969 (11) and April 1980 (10) did they play more matches in a calendar month. 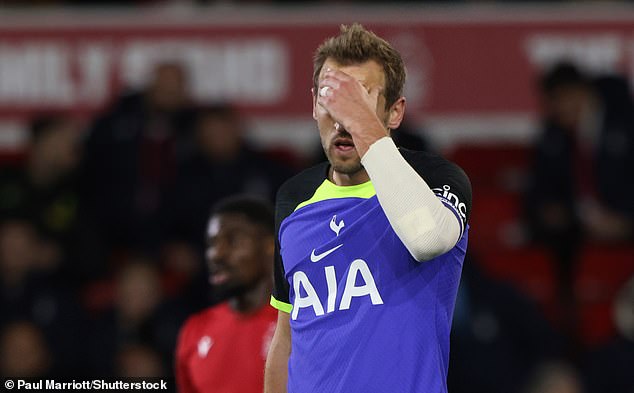 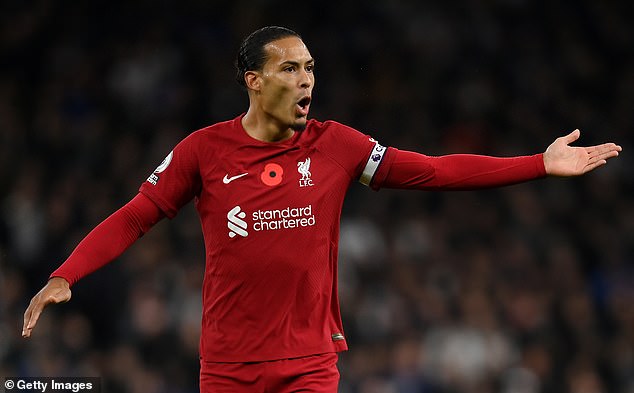 This is the most intense schedule these players will ever have endured in their careers. Not all of our Premier League stars are going to the World Cup, of course. Manchester City’s 23-goal revelation Erling Haaland will get a nice break on the beach, which Pep Guardiola will enjoy. But Tottenham’s Harry Kane will lead the line for England in every game at this World Cup, which will concern his manager Antonio Conte.

Gareth Southgate has been the one carrying the worry on his England players’ fitness, but that worry now swings to the club managers, who will wait to see when and in what condition their players return for the league restart on Boxing Day.

It has been an unprecedented campaign. This Premier League season only started one week earlier than the last and it’s due to end one week later. Yet we are somehow squeezing four weeks of World Cup football into the middle of this crazy schedule. So much is being asked of the players — it is exhausting.

The league season started with one game a week for the first month, but thereafter the players have had to endure a crazy period of fixtures.

They have still given us an exciting season so far though. The fight for a Champions League place has never been more open with Chelsea and Liverpool outside of the top four, along with Manchester United, and Newcastle’s transformation making it even more exciting. 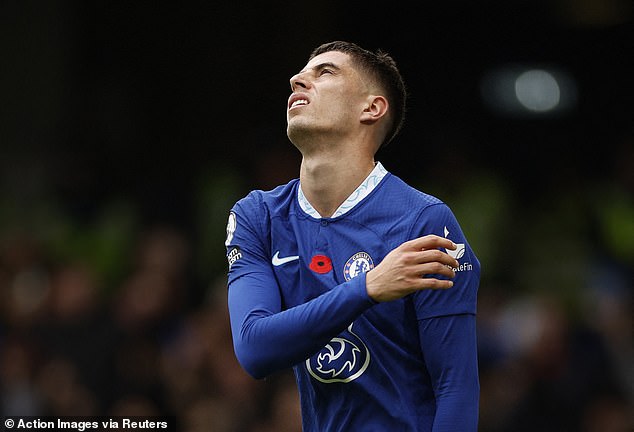 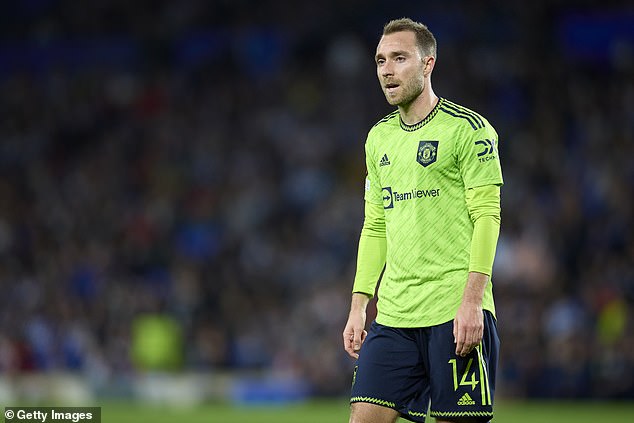 In the bottom half, only six points separate Brentford in 11th and Nottingham Forest in 20th, making it anyone’s guess as to who gets relegated.

It will be fascinating to see how teams handle starting all over again on Boxing Day, but how much the players have left in their tanks remains to be seen.

It could end up being the survival of the fittest, rather than who is the best.

What is compelling for the World Cup is how the players will already be at boiling point. They should be at their peak levels of fitness.

But they’ve got one more weekend of Premier League action to negotiate first before the inaugural winter World Cup begins in Qatar. 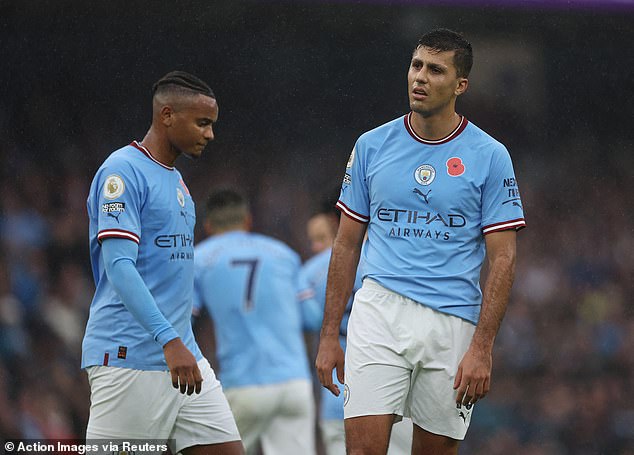 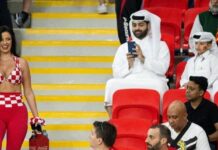 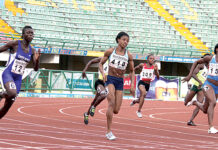 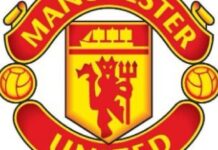 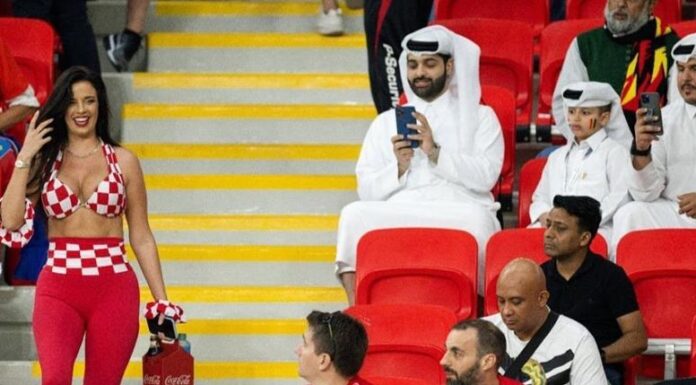