MARCUS RASHFORD is set to miss out on a BBC Sports Personality of the Year nomination despite his remarkable charity work, according to reports.

The Manchester United striker is odds-on favourite with the bookies for the award after earning plaudits for his tireless campaigning for disadvantaged children to receive free meals during school holidays.

But the Daily Mail claims Rashford, 22, is likely to be overlooked as the Beeb’s guidelines state only ‘sporting achievements’ can be considered – despite the name of the award.

That would leave Formula One superstar Lewis Hamilton a strong contender after the Mercedes ace beat Michael Schumacher’s long-standing wins record at the Portuguese GP.

Rashford forced the Government into a U-turn over the summer holidays after fighting for the free school meals programme to be extended in the wake of the coronavirus pandemic.

And he took on ministers again as many vulnerable children head into the half-term without the safety net of food provided at school.

The brilliant efforts also saw the young England star given an MBE.

But despite his heroics off the pitch, it is difficult to suggest Rashford deserves special recognition for his successes on it.

The United academy graduate has scored 11 goals in 28 appearances so far in 2020 for club and country but has not won any major trophies since 2017.

And his shortlist snub could pave the way for Hamilton to race clear in the votes come December 20.

By then, he is expected to join Schumacher on seven world championships and extend his lead in terms of career race wins.

However, WBC heavyweight king Tyson Fury – who dethroned Deontay Wilder in spectacular fashion in February – could be in with a shot.

Among the other favourites for the 2020 gong is Ronnie O’Sullivan, who won his sixth World Snooker Championships at the Crucible in August.

Ben Stokes picked up the award last year for his incredible summer helping England to Cricket World Cup glory and keeping the Ashes alive with one of the most memorable Test innings in living memory. 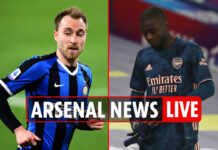 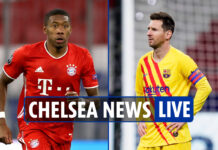 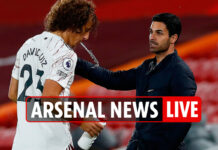 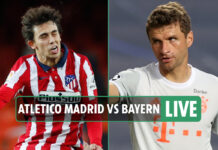 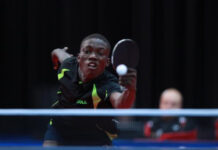 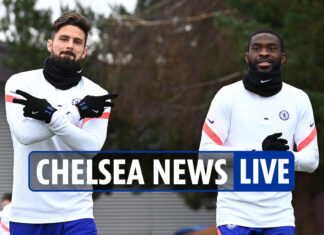