Manchester United‘s are set to be without their two first choice central defenders after their involvement in the World Cup final.

Raphael Varane, who started for France, and Lisandro Martinez who was on the bench for the final, are not expected to return to United until next week, it was reported, with Erik ten Hag and his coaching staff having a job on their hands to ensure all of their returning stars are fully focused.

United have awarded each of their World Cup stars, generally, a week off – with Varane and Martinez expected to receive the same. 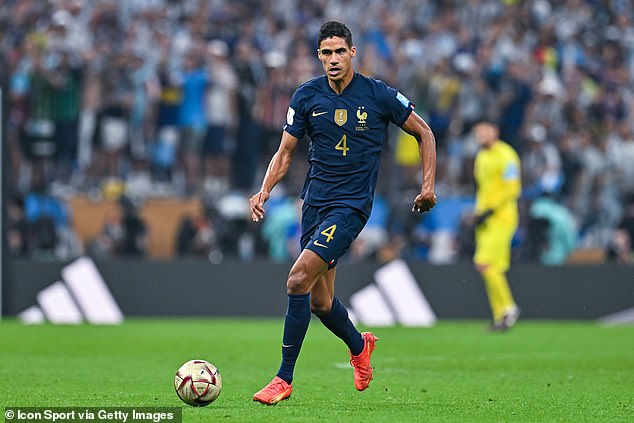 While Martinez will likely spend his week in his home country of Argentina celebrating with friends and family, Varane will be forced to lick his wounds of might have been to get himself in the right frame of mind for a return to domestic football.

It opens up the likely possibility of Harry Maguire partnering Victor Lindelof in the centre of defence for the visit of Nottingham Forest.

Maguire, United’s captain, enjoyed a stellar World Cup with England and Ten Hag hopes that form can translate to his club. 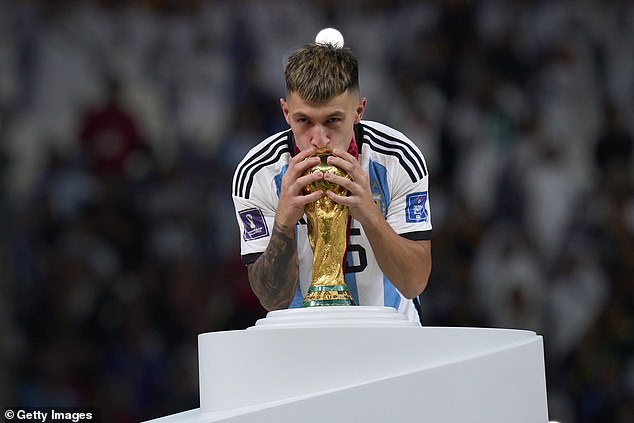 ‘I’ve been asked many times. It’s clear he is good enough to play at the highest level,’ said Ten Hag. He has, for England, good games almost all the time. He had a period in Manchester where he performed badly. Then, of course there are difficulties.

‘But when he is working hard, he gets that confidence. You are seeing that with the way he is playing for England.

‘We want him to bring it on the pitch for Manchester United. I expect from him, the team knows what they expect from him. If he does that, he will be a great player for us.’ 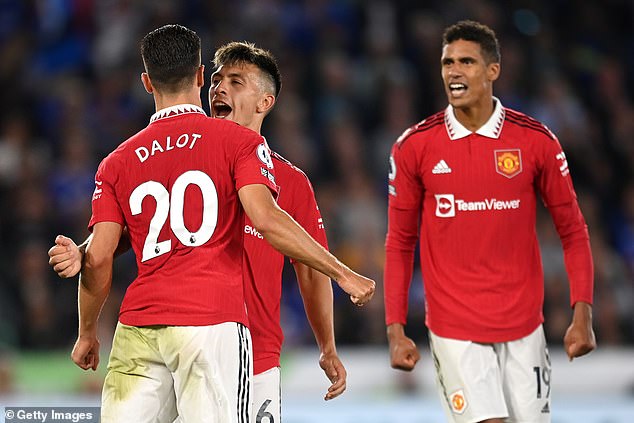 The initial post-World Cup turbulence at United will look to be offset by Ten Hag and his coaching staff employing the services of a Dutch firm called the Talent Academy Group.

Their team of psychologists and life coaches have been brought in to help the club’s 15 players who went to the World Cup recover and readjust to life at United. Varane and Martinez are most indicative of the complex job numerous clubs will have post-tournament.

Rainier Koers, one of the Talent Academy’s senior figures, was on the recent tour to Jerez.

He is on the record as saying of his career: ‘Helping people is something which makes me very happy.

‘I do that by listening, watching and feeling what is going on with the other person — and making them aware of unconscious behaviours.’ 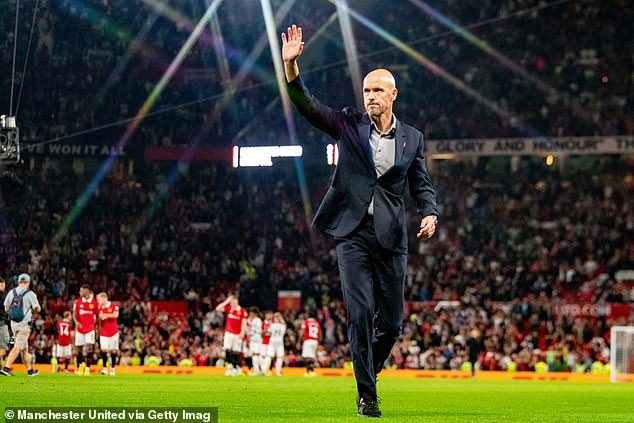 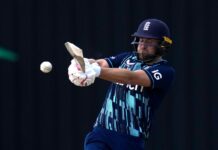 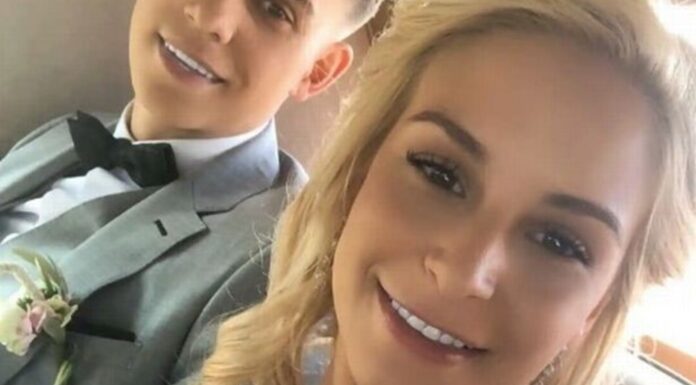