And they’ve been given a big boost as the striker is keen on a Premier League switch.

However, one sticking point for United is that Nunez only wants to join a club playing Champions League football next season.

And that could open the door for fellow suitors Arsenal, who are currently leading the race for fourth.

The Telegraph claims Nunez has caught United’s attention after netting 26 goals in all competitions this season.

The forward is also making waves at international level with Uruguay. 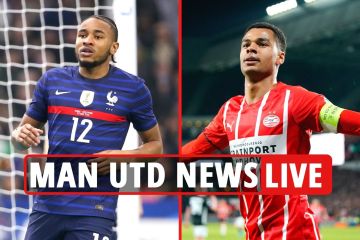 And United chiefs could be ready to meet Benfica’s £60m asking price this summer.

Nunez is aware of the Red Devils’ interest, while Atletico Madrid are also keen.

But he would prefer a dream move to England, with the likes of West Ham and Newcastle keeping tabs too.

However, the duo and United could be left empty-handed.

Arsenal are also thought to be monitoring him in case Alexandre Lacazette leaves.

And should Mikel Arteta’s side return to Europe’s top table for the first time since 2017, it may swing the pendulum in their favour.

Arsenal are currently four points above United with a game in hand.

But rivals Spurs are also hot on their tails, with Antonio Conte’s side just three points behind having played one match more. 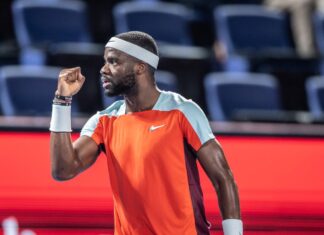