The Dutch hitman, 30, is currently on loan at Turkish side Besiktas.

But that deal could be cut short to take him to Old Trafford.

Erik Ten Hag is in need of a striker following the termination of Cristiano Ronaldo’s contract.

A loan move for Atletico Madrid’s Joao Felix has been considered but United are refusing to meet the Spanish side’s asking price. 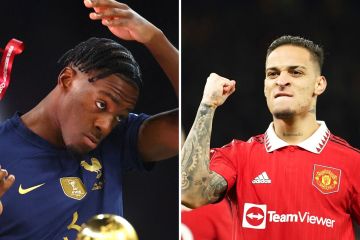 And Weghorst, who scored a stunning late equaliser against Argentina in the World Cup quarter-final, has emerged as an alternative.

The centre-forward has already amassed nine goals and four assists in 18 appearances across all competitions with Besiktas.

One of those strikes came today against Kasimpasa – and was followed by a huge hint it could be his last.

Weghorst was seen kissing the Besiktas badge before appearing to wave goodbye to fans, suggested a move to Old Trafford is very much on the cards.

The Netherlands international struggled for Burnley during the second half of last season.

The ex-Wolfsburg star couldn’t save the Clarets from relegation but still registered two goals and three assists in 20 Premier League appearances.

The Red Devils are currently fourth with the same points as third-placed Newcastle. 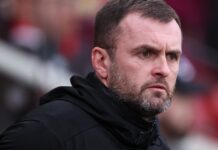 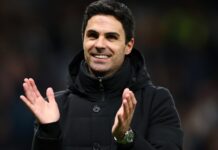 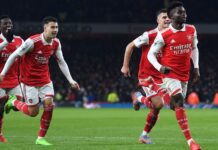 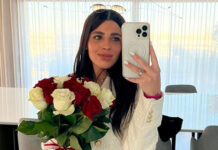 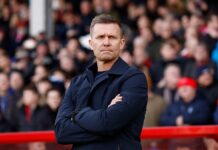 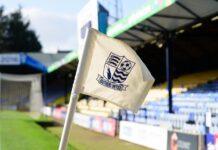 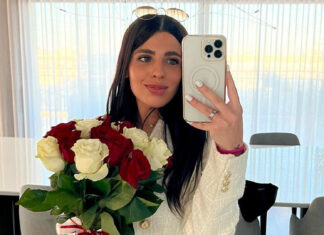