MANCHESTER UNITED will play four games in just 12 days after the Premier League finally announced a date for their postponed clash with Crystal Palace.

The match was called off back in September following the death of Queen Elizabeth II.

A Prem statement has now confirmed that the game will take place on January 18, giving fans just TEN DAYS to make arrangements to attend the match.

Confirming the fixture, they wrote: “After the results of this weekend’s FA Cup third-round ties, a new date for the postponed Premier League match between Crystal Palace and Manchester United at Selhurst Park can now be confirmed.

“The Premier League apologises for the late notice in confirming this fixture and understands supporters’ frustrations. 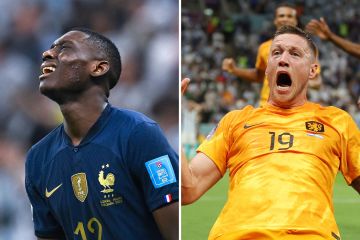 “While the League endeavours to give greater notice for rescheduling, the unique circumstances around these fixtures mean we were unable to.”

Man United’s busy period will begin on Tuesday night, when they host Charlton in the Carabao Cup quarter-finals.

The Manchester derby against City will follow next Saturday, before the rearranged trip to Selhurst Park four days later.

Their tough ten-day period will then conclude with a trip to Arsenal on January 22.

United have drawn Reading in the FA Cup fourth round, to be played between January 27-30.

They will then play Palace again on February 4, this time at Old Trafford.

Jack Butland will be ineligible for the matches, having just joined Man United on loan from Palace.

The Eagles will also slot their rearranged match in between tricky games.

They travel to Chelsea on January 15, three days before their new Selhurst date with United.

Patrick Vieira’s side then host Newcastle on January 21. 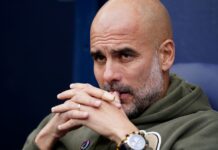 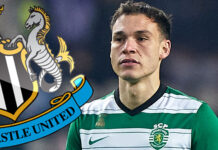 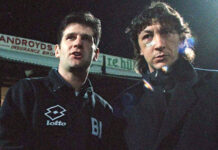 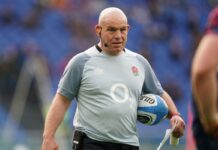 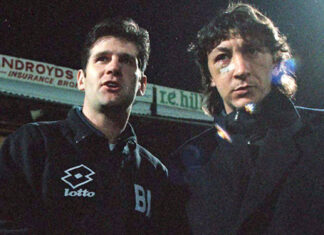 sportslatestnews - February 7, 2023
0
FORMER Premier League striker Ivano Bonetti suffered a fractured cheekbone when his manager launched a plate of CHICKEN WINGS at him. The ex-Juventus, Crystal...