Manchester United are the first side through to the FA Cup fourth round.

Marcus Rashford scored his fifth goal in as many games – this time from the penalty spot – as Eric Ten Hag’s side beat Everton by 3-goals to 1.

There are three all-Premier League ties among today’s glut of third round action.

The first of those comes this lunchtime at Selhurst Park where Crystal Palace play Southampton.

At 5.30 there’s the London derby meeting of Brentford and West Ham.

Then at 8, an injury-hit Liverpool welcome Wolves to Anfield.

Elsewhere, there are banana peels littered all around for top flight sides today.

Leicester have a lunchtime trip to the team bottom of the entire Football League – Gillingham.

Tottenham play host to League One side, Portsmouth.

Nottingham Forest are away to Blackpool,

Brighton make the trip to Middlesbrough,

And Newcastle are away to Sheffield Wednesday. 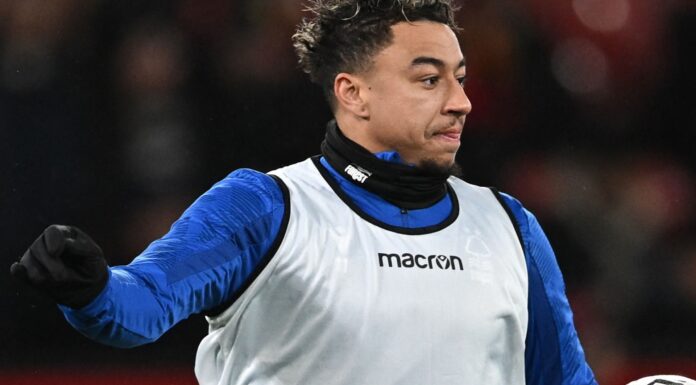