TOTTENHAM HOTSPUR will be determined to recover from their humiliating North London derby defeat – but opponents Manchester City have other plans.

Spurs held a 2-0 beating by bitter rivals Arsenal on their own turf.

And it was a result which leaves Antonio Conte’s men five points off the Champions League spots having played a game more than fourth place Manchester United.

However, Tottenham can be encouraged by the fact Manchester City suffered a defeat at the hands of the Red Devils in their recent outing.

Furthermore, Spurs have won their last four out of five Premier League matches against City.

But Pep Guardiola’s will be highly motivated as they are in need of three points to close the gap on league leaders Arsenal. 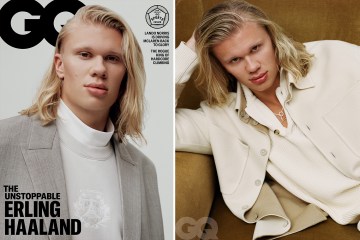 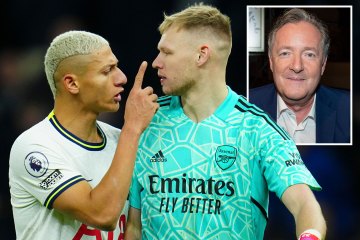 When is Man City vs Tottenham?

What TV channel is Man City vs Tottenham on and can it be live streamed?

Pep Guardiola could welcome Ruben Dias and John Stones back into the frame after they were both spotted training on Tuesday morning.

But Kevin de Bruyne could miss out as he was absent in that same training session.

Meanwhile, Lucas Moura remains out for Tottenham with an ongoing tendon issue.

However, midfield maestro Rodrigo Bentancur is looking likely to feature after not being risked for last Sunday’s derby day defeat to Arsenal.

*Odds courtesy of Betfair are correct at time of publication